Internet is full of memes on KL Rahul for varied reasons and we can’t control our laughter. Kannur Lokesh Rahul, commonly known as KL Rahul, is a top-order batsman and occasional wicket-keeper, he plays for India internationally, Karnataka in the domestic circuit and is the captain of Kings XI Punjab in the Indian Premier League. He is extremely good looking and is in a great form since the past few matches.

KL Rahul was trolled immensely by cricket fans and became a meme material after his debut in Coffee With Karan. His reply to who is the best batsman according to him was not received well by some fans and people trolled him left and right with memes. Also, since a few matches, KL Rahul is seen playing impressive cricket with great batting and perfect keeping behind the stumps. His batting order also has been changed repeatedly due to top order cricketers injuries. All this has resulted in numerous memes surfacing on the internet. During the West Indies ODI, after scoring his third century Rahul closed his eyes and put his hands on the ears. It garnered a lot of attention and his photo quickly turned into a hilarious meme saga on twitter and several netizens shared it with funny captions.

Take a look at the hilarious memes. 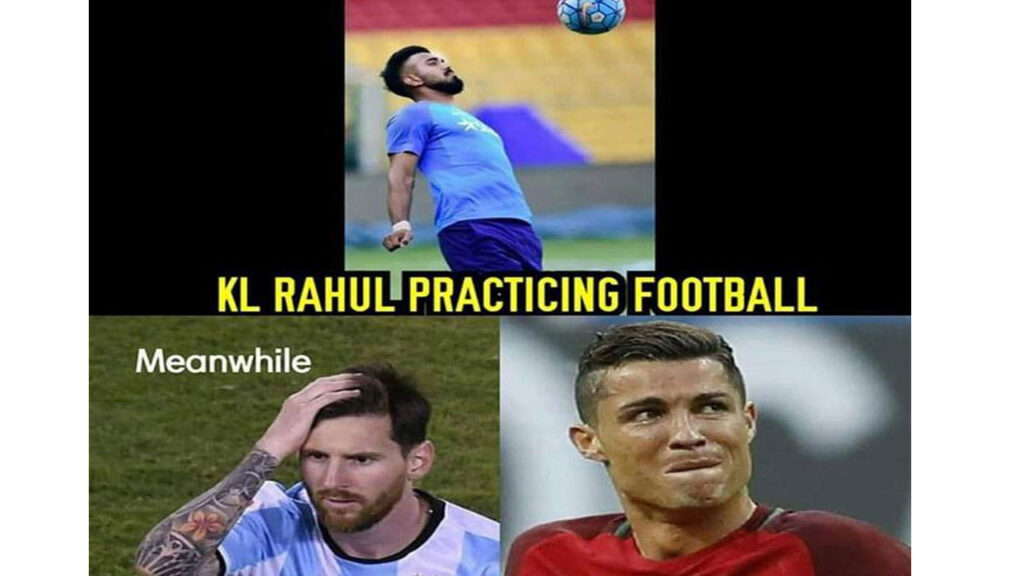 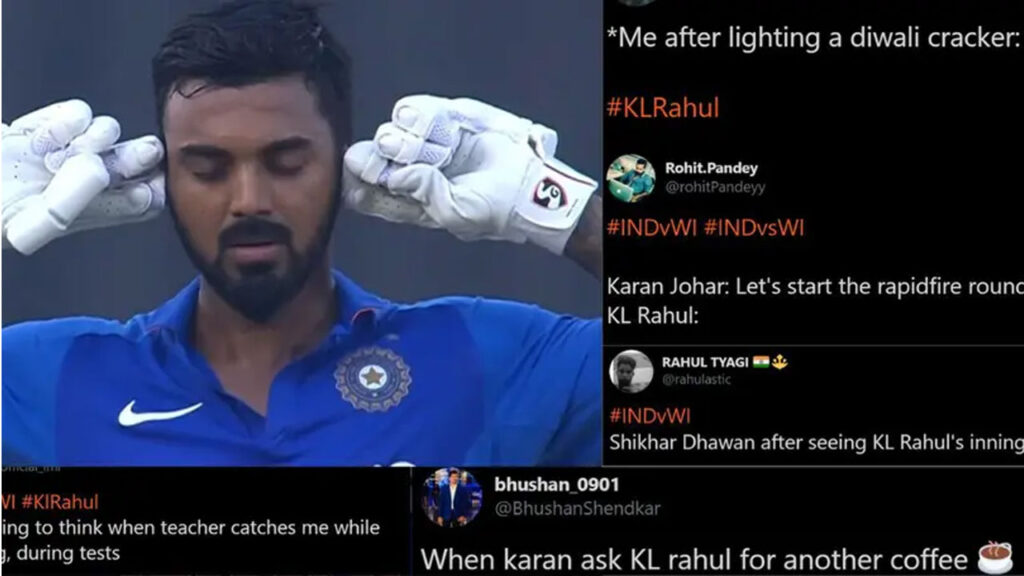 Are You A Deepika Padukone's Fan? You Will Relate To These Memes