Check out the young Indian cricketer, Hardik Pandya, and his love for funky styles! 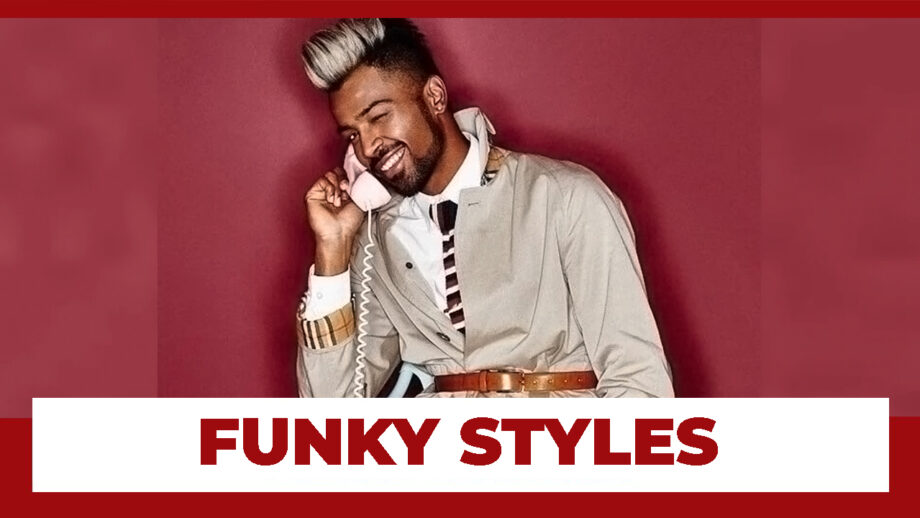 Hardik Pandya, the 26 years old Indian all-rounder cricketer has shown his excellence on the field, to the entire world. The player is an amazing destructive middle-order batsman and a right-arm medium-fast bowler, with great fielding skills. He has done wonders in both domestic and international cricket tournaments. Hardik Pandya is a part of the Mumbai Indians (MI) team in the Indian Premier League (IPL) since 2013. The young cricketer has faced a lot of ups and downs in his career but still made it to be one of the eminent players in the Indian squad. Although Hardik Pandya is well-known for his stunning on-field skills, he has also been a great fashion enthusiast and an influencer.

The player has been admired by his fans for both his fashion styling and his performance on the field. Hardik Pandya has got a really cool style on both off and on the field. He has been seen making his hair getting blue highlights and sometimes blonde. Hardik’s cool fashion sense has made many fans greatly fond of him. His casual street style fashion is totally loved by many of his followers and supporters. Hardik Pandya is the player from Gen Y who has got himself updated with cool fashion trends of millennials. His funky looks have made many awestruck and have inspired them too.

Here we have got some funky looks by Hardik Pandya till the date that you need to see. Have a look at them! 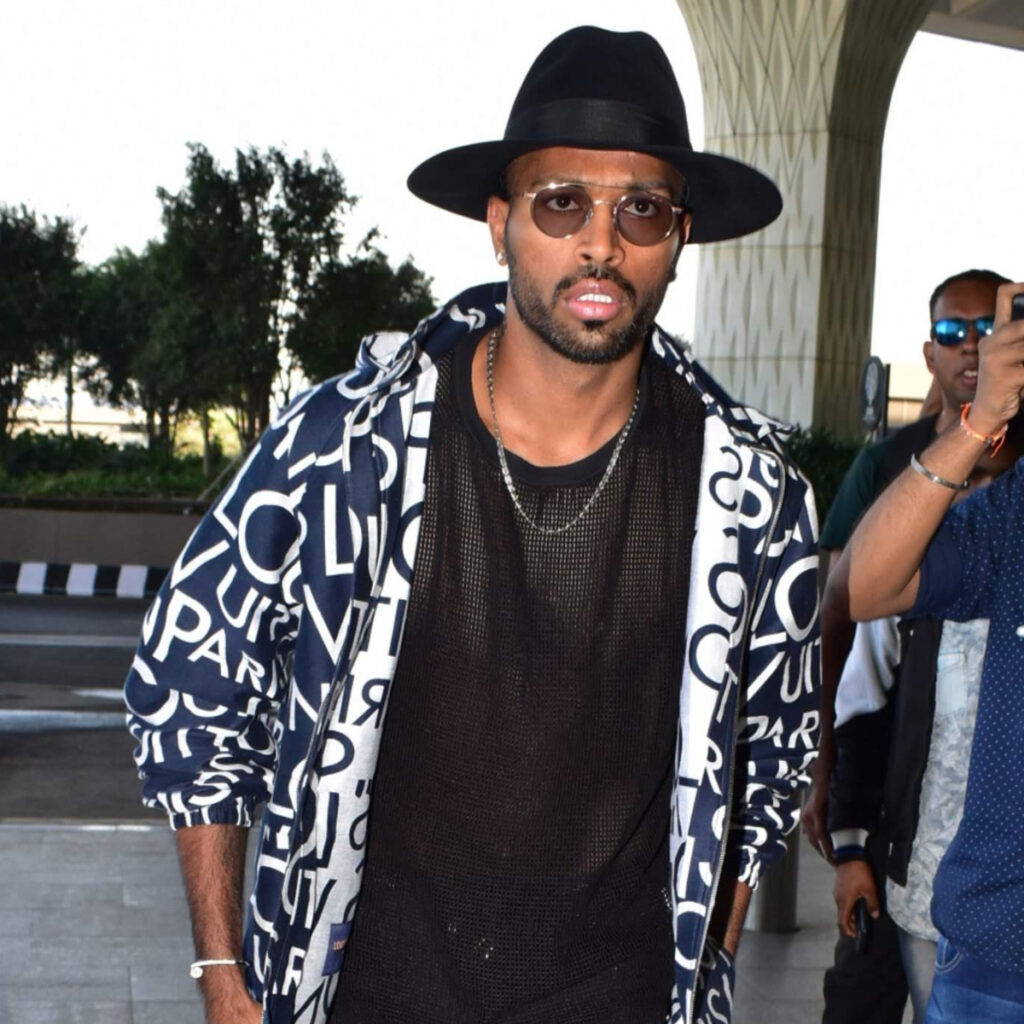 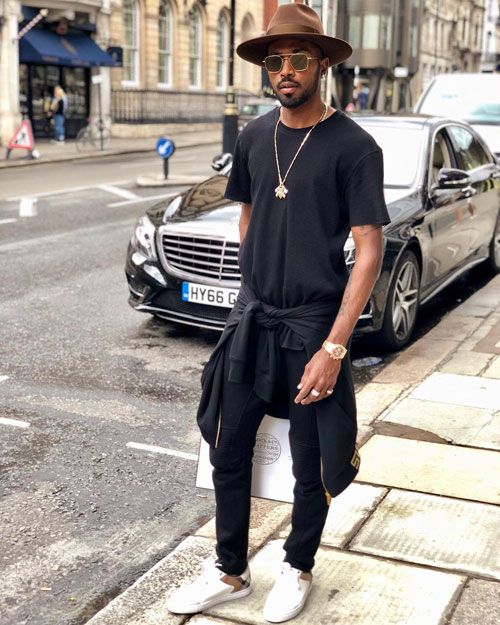