Shikhar Dhawan is one of the most explosive batsmen Indian team has come across. A natural stroke-player, Dhawan has the gift of picking the line of the ball early and the length of the ball, allowing him ample time to get into position for any shot that he wishes to play. His passion for cricket makes him one of a kind. As much as he loves cricket, Dhawan is extremely fond of his family.

Shikhar Dhawan, a Punjabi lad, hails from Delhi and lived with his parents Sunaina and Mahendra Pal Dhawan and also his sister Shrestha. Shikhar Dhawan was introduced to his wife Ayesha Mukherjee by Harbajan Singh. Ayesha is an amateur boxer from Melbourne. Dhawan married Ayesha in 2012 and has three kids. His daughters, Aliyah and Rhea are from Ayesha’s previous marriage and the couple had a son, Zoravar in 2014. He owns a house in Australia and he shares the house with his wife and three kids since 2015. He shares a strong bond with his kids and shares pictures of his family during vacations on social media. 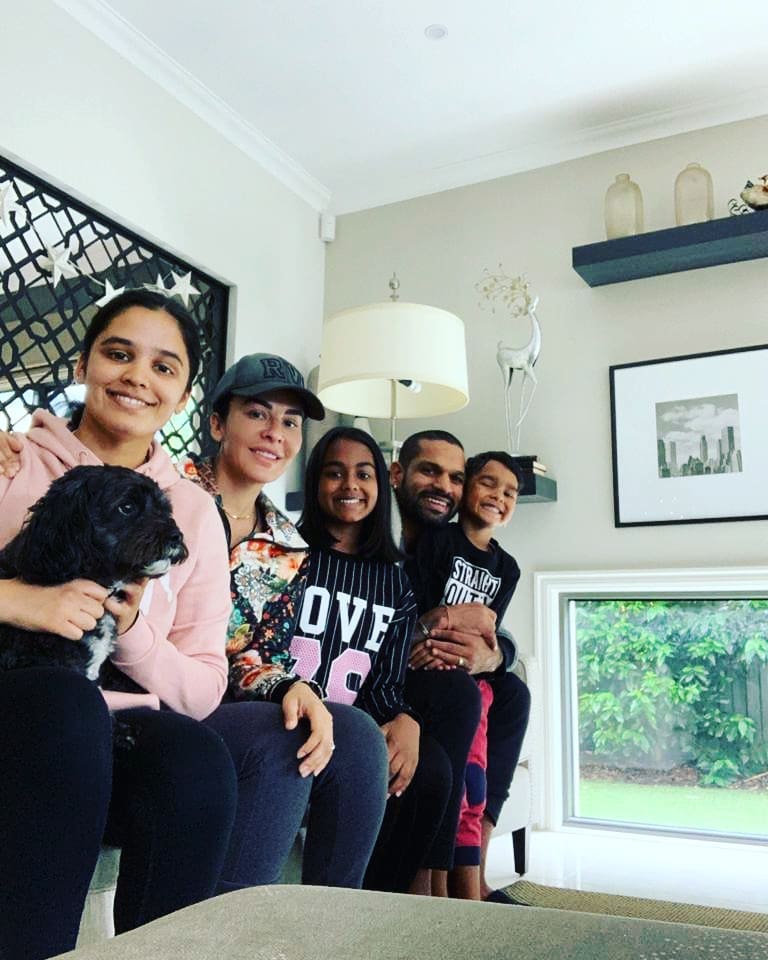 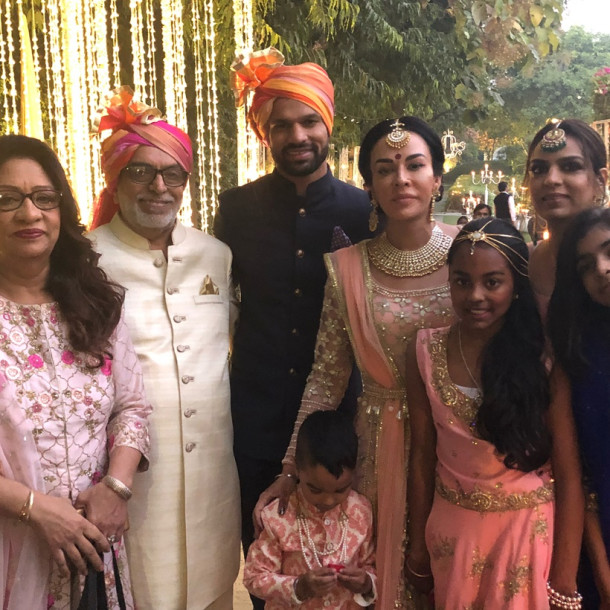