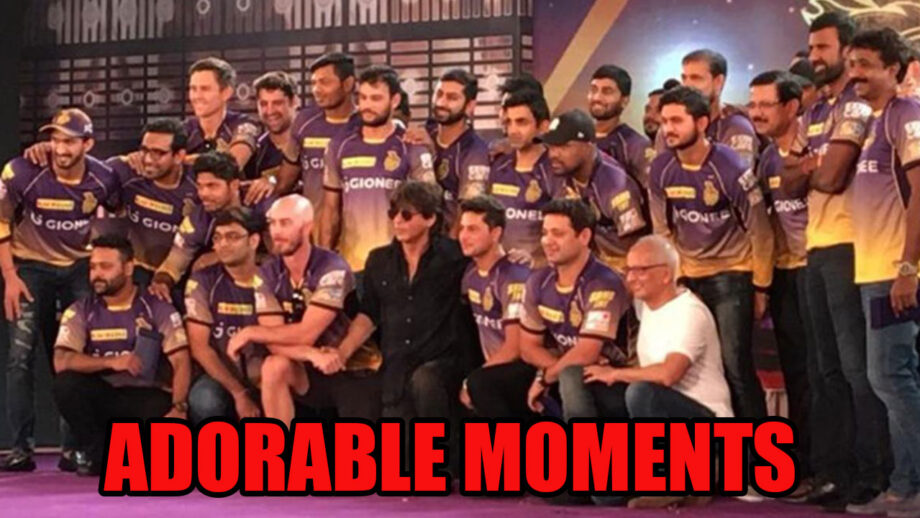 The IPL cricketing extravaganza is back once again with the bang and the stakes are higher than ever before. 8 teams will compete against each other to the best of their abilities to bag the trophy for either first time, second time, third time or even a record number of 4 times (If MI wins it this season)

Talking about one team which has dominated to a great extent in the IPL is the Kolkata Knight Riders franchise owned by the ‘Badshah of Bollywood’, Shah Rukh Khan.

SRK has often been spotted by fans and the crowd cheering for his team KKR from the stands and the moments are certainly adorable. So today, we show you some of the most adorable moments of SRK with KKR which will melt your heart. Take a look at the photos below –

Also Read: Pat Cummins for KKR Vs Trent Boult for MI – Who is a bigger match winner for IPL 2020?