Check our some of the best on-field moments of MS Dhoni and Virat Kohli. MS Dhoni and Virat Kohli for the longest time have been called the ‘Jai and Veeru’ of Indian cricket and why not? Both of them have played an immensely special role in taking the team forward. The legacy which was started by Dhoni post his 2007 T20 World Cup win is being carried forward wonderfully by Virat Kohli. Although Virat is yet to win his first ICC trophy as a captain, he’s led the team to a test series win against Australia earlier, something very few Indian captains have managed to achieve in the past.

Both MS Dhoni and Virat compliment each other always on and off the field and henceforth to celebrate their mastery together, we show you some of their most special moments together on-field. Take a look – 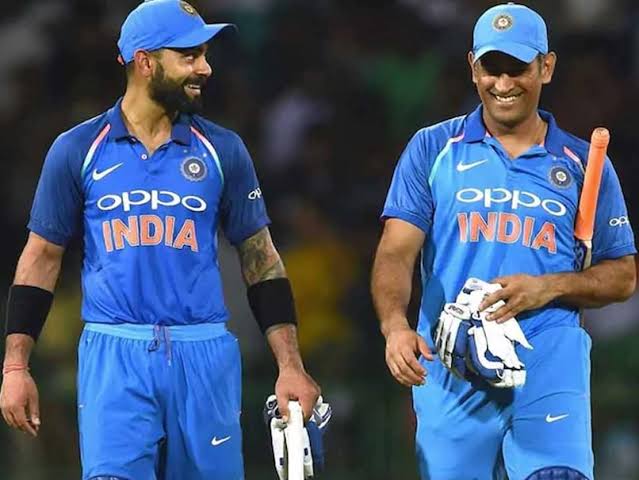