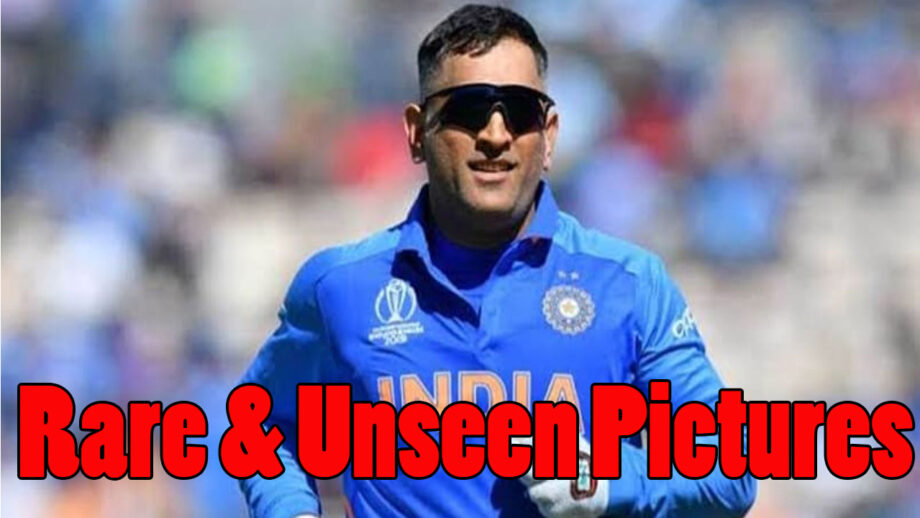 Lovingly called as Mahi, this famous cricketer is the only captain in the world of cricket to win all three ICC trophies. He is one of the most remarkable people on the face of the earth and it does no harm to say that he is quite amazing as a person too. MS Dhoni made a humble start with working as a TTE with Indian Railways and pursuing his passion for cricket. Destiny played its card and he made it to the Indian Cricket Team and made himself the man he is today.

MS Dhoni has been playing cricket since his school days. His passion for the game grew each day and he went through numerous ups and downs before making it into the Indian cricket team. Even after getting selected in the team, he couldn’t give his best in the initial matches. However, his determination to excel in the game made him the man he is today and earned the title of one of the best finishers in the world. In childhood, MS Dhoni wasn’t all well built like he is now, rather he was a scantily built teenager who wanted to make it big. He learnt to hit those big shots right from childhood and all of us have witnessed his energy-packed sixes that go directly into the stands.

Here are a few unseen and rare pictures of the former captain from his early days. 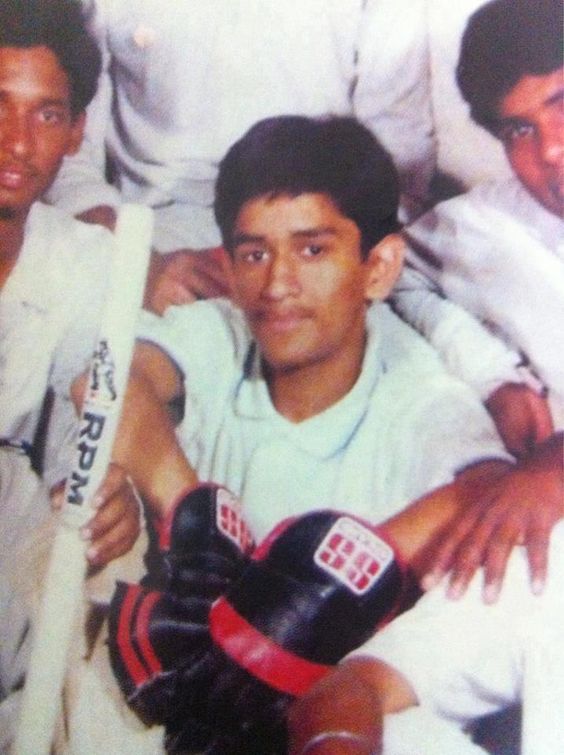 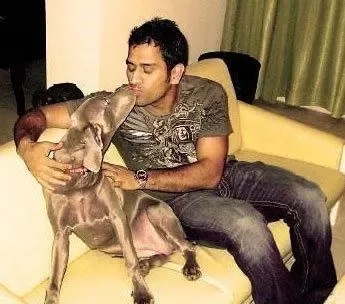