We all have heard of some really romantic love stories. But, the love story of Virushka is a bit different from others. Check it out! 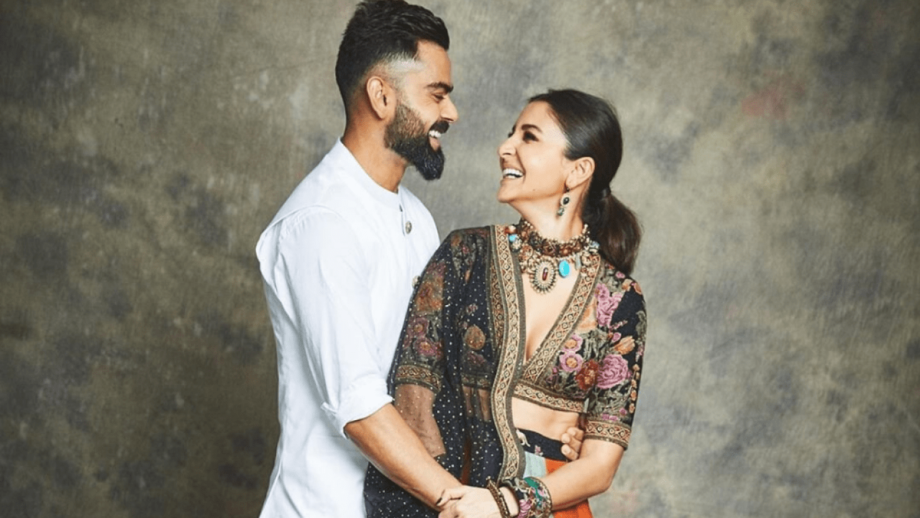 Both Indian cricket and Bollywood has witnessed some really romantic couples. And, one of them being Virushka. It has been three years, since the couple got married, and still their fans couldn’t stop themselves from adoring over their cute relationship goals. The social media and the internet are flooded with their endearing couple of photos.

The love story started a long back, around in the year 2013, when both of them appeared together for the first time ever. It was a famous Head & Shoulder TV commercial ad shoot, where they met for the first time. Since then, the controversy started that they were already in a relationship. After this, they started appearing together in various events. In 2014, after arriving at the Mumbai airport from the South Africa tour, Virat directly went to Anushka’s residence. Virat was also seen surprising Anushka during her shoot for ‘Bombay Velvet’ and ‘PK’. Anushka has been a great supporter and a backbone in Virat’s life. She has been spotted cheering him up from the galleries of the stadiums. She was once accused of Virat’s poor performance in few 2015 matches. But he stood beside her and defended her. He proved everyone wrong and boosted up his performance.

The couple got indulged in a lot of breakup rumors too, during 2016 as they were busy with their work. But they appeared again in a party together, making their fans surprised. Later during the 2016 Christmas and New Year holiday, they went on a vacation, where their engagement rumor started. But it was later clarified as false. After four years of a strong relationship, they finally got married secretly on December 11, 2017, in Tuscany, Italy.

The couple is so lovable and strong. They are really admired by their fans. They have got each other’s back, and it’s very clear by their support for each other. The pair have survived a lot of rumors and controversies but didn’t leave each other. Their love story is worth adoring and inspiring. 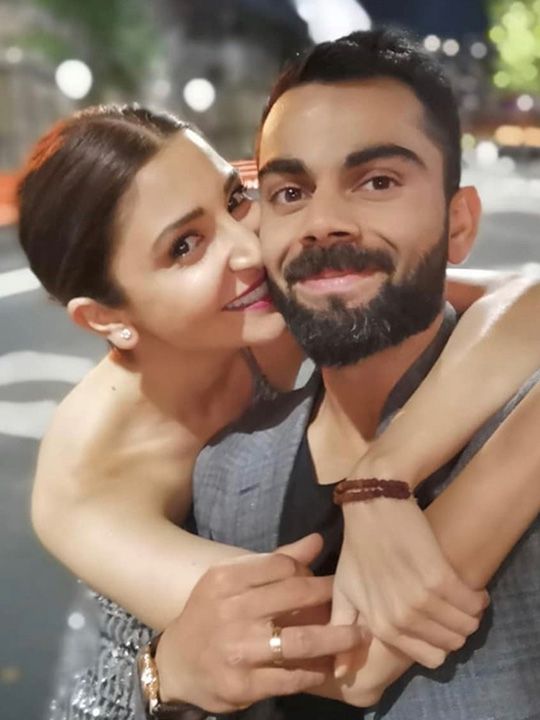 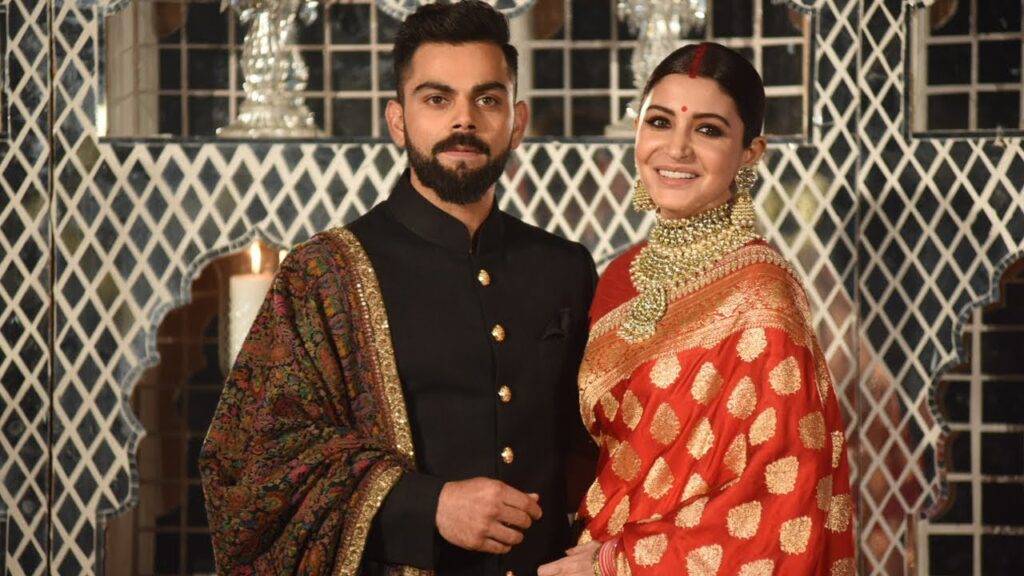 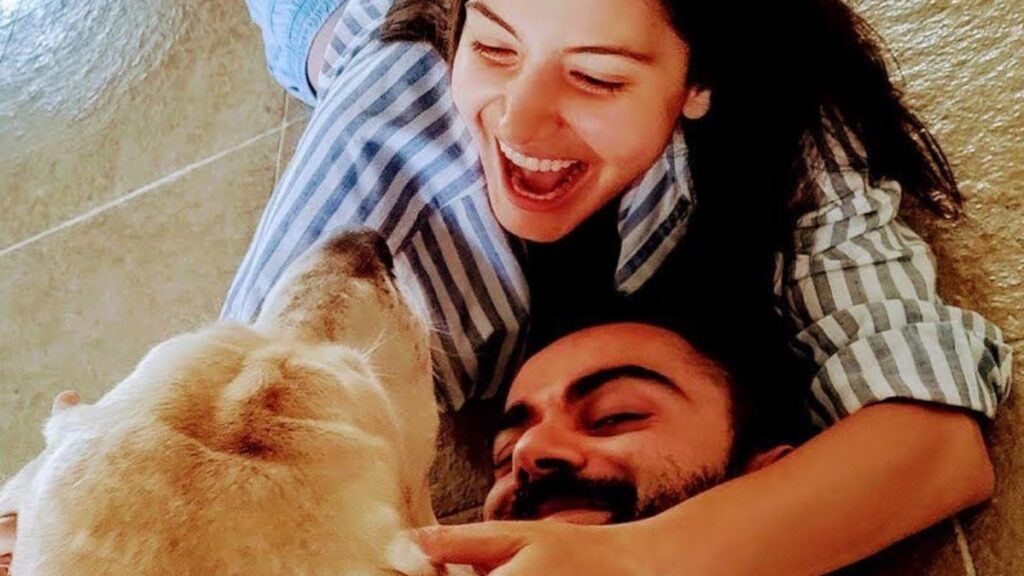