By the time you go through this article, there will be another meme out on Dhawan... Shikhar Dhawan is an Indian international cricketer. At the 2015 World Cup, he was the leading run-scorer for India and in the following year, became the fastest Indian to reach 3,000 ODI runs. In December 2017, he became the 2nd fastest Indian to reach 4000 ODI runs. Dhawan also holds the record for most runs in a calendar year in Twenty20 International cricket. He is known for his successful knocks in ICC Tournaments.

Shikhar Dhawan has been targeted by fans as he has failed several times to deliver his best in recent times. He has given easy wickets and is not seen in his best form. To top it all, he has suffered from numerous injuries and hence, memers are roasting him through memes almost after every other match.

We hope to see him back in his best form, but until then enjoy these memes! 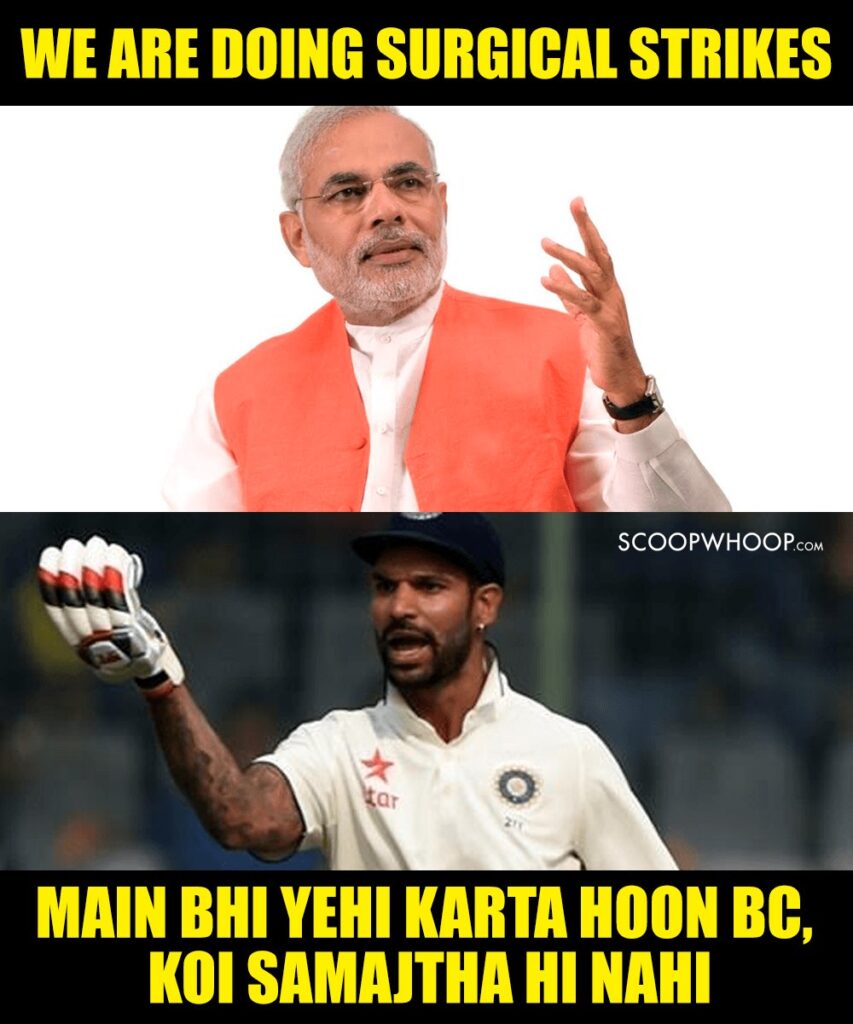 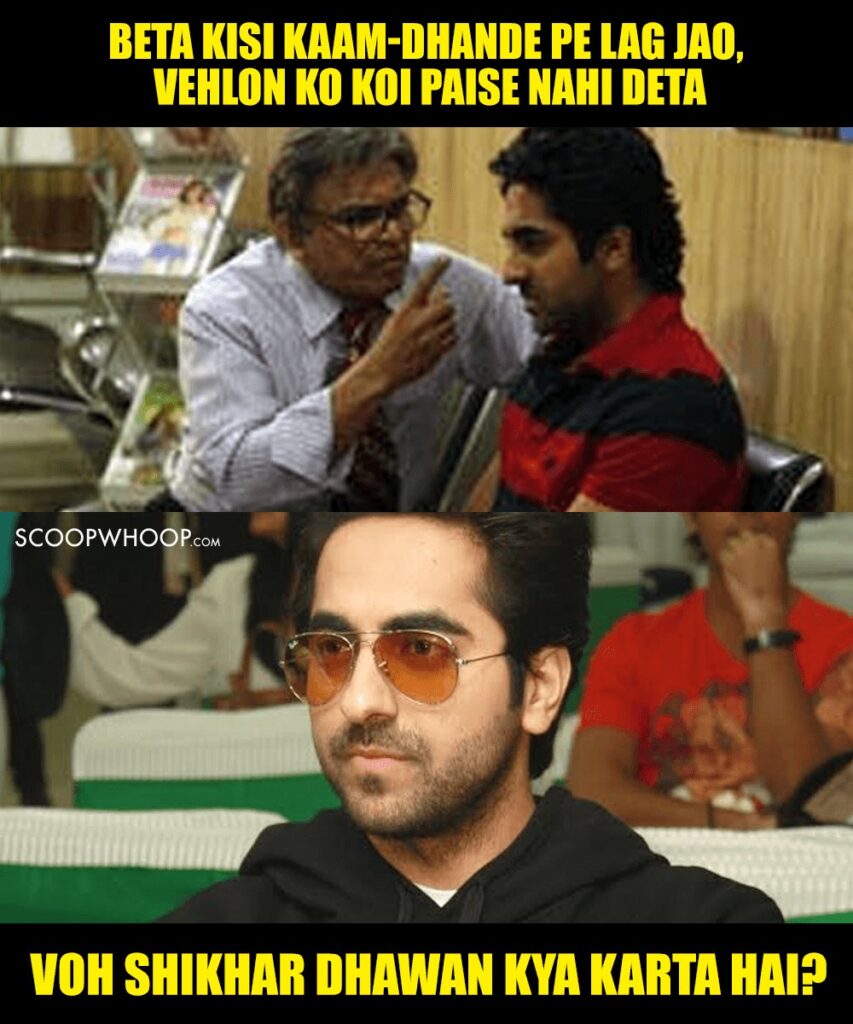