Both these captains have taken the Indian team to new heights and their contribution to the team in applaudable. In this battle of captaincy, who do you think is on the winning side? 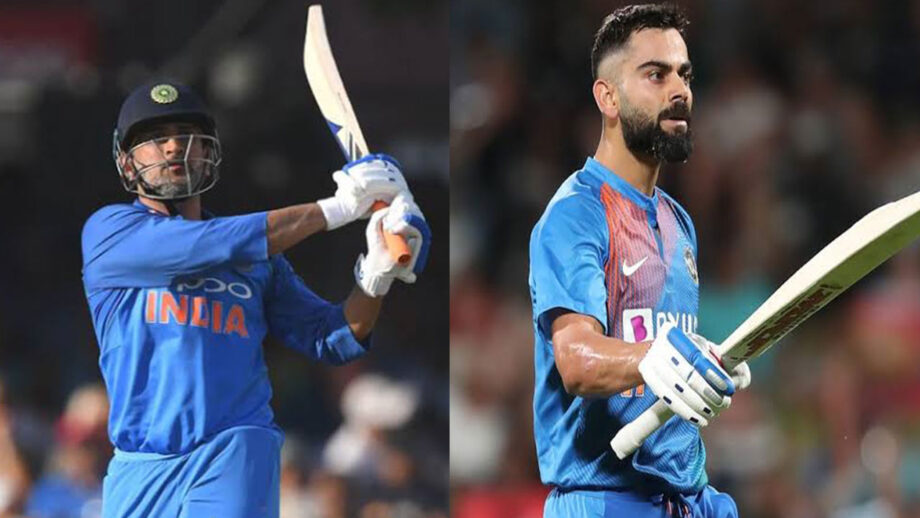 A right-handed middle-order batsman and wicket-keeper, MS Dhoni is one of the highest run-scorers in One Day Internationals with more than 10,000 runs scored and is considered an effective “finisher” in limited-overs formats. He is one Indian skipper under whom the team had a win percentage of 53.78 which is quite remarkable. The winning six of the 2011 World Cup will be always remembered by Indians as it was by none other than the skipper himself. Under his captaincy, he made crucial decisions that might have been laughed upon by people, but he made them work in his favour most of the time.

On the contrary, we have the run-machine, Virat Kohli. Kohli has been smashing records as a player and has continued doing the same after being escalated to the post of captaincy. The Indian team has reached new heights under him. With a healthy win percentage of 64 under his captaincy, the Indian team stands among the top three positions at any point in time. That is the level of consistency Team India has achieved under his captaincy. Kohli has a long time to go as a captain and Indian cricket fans have no doubts about this star’s captaincy capabilities.

Who do you think wins the overall captaincy battle? Captain cool or Run-machine.