It's that time of the year again. IPL 2020 is upon once again bigger and larger than ever. Although, due to the recent pandemic it has been delayed till 15th April leaving some cricket fans in fair dismay. But that won't stop us from brainstorming about different teams, this time it is Chennai Super Kings vs Royal Challengers Bangalore. 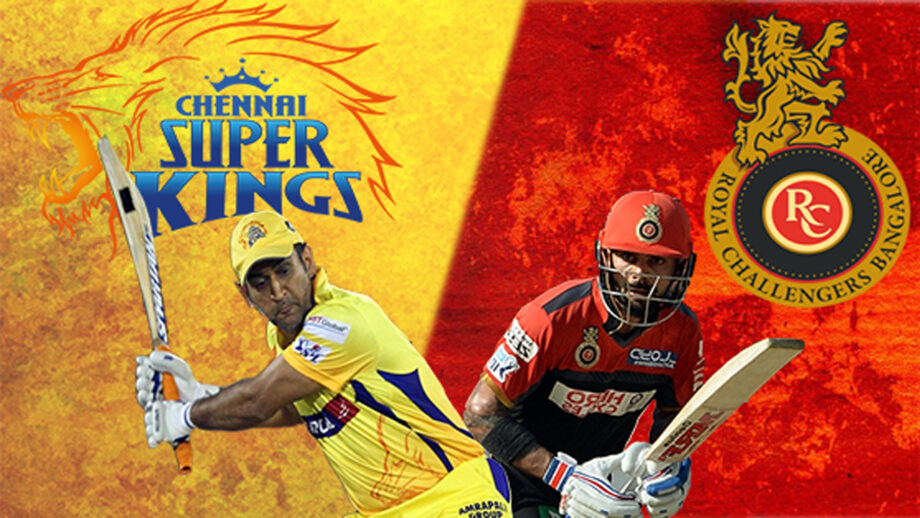 Chennai Super Kings, arguably the most successful team after Mumbai Indians in the IPL led by the most experienced captain in the IPL-M.S Dhoni. The ‘Whistle Podu’ team has phenomenal success with not only winning IPL Championships three times but also the Champions League Twenty20 two times respectively. The team boasts a house of experience where the average age of players is 30 years. The CSK team is probably playing their last season with the experienced players and is going to revamped it completely next season when the open auctions take place. That also means that CSK would be bidding adieu to their Captain.

Royal Challenger Bangalore, known for a deadly combination of players with explosive skills. Led by Virat Kohli this team, always has the best paper on the team after the auctions but something or the other goes wrong in the field. It’s really surprising to realize that even after so many years of IPL, RCB never won an IPL title. Thus, their thirst for victory is larger than anyone else in the tournament. The team is supported by its loyal fanbase constantly. Nevertheless, the result of the matches is really commendable.

Well, both the teams are loved and supported by their devoted fans. Tell us who is your favorite team among them?