Check out the best football players of all time - Cristiano Ronaldo and Neymar Jr. who have got some amazing skills on the ground! 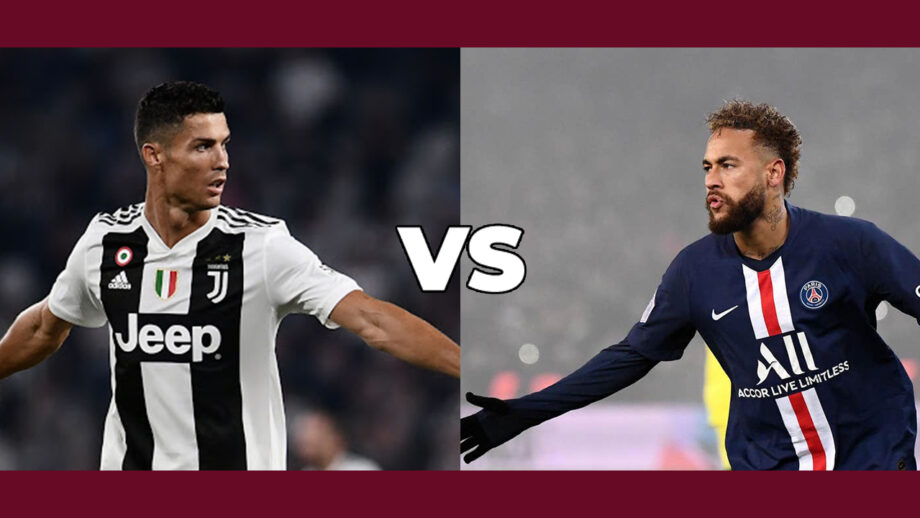 Also read: Neymar vs Cristiano Ronaldo: The Footballer You Will Love To Follow

Cristiano Ronaldo, also known as CR7 for his jersey number, is one of the finest footballers of all time. He has some magic in his legs. His dribbling skills are just amazing. Ronaldo has a record of the highest number of goals of 128 in the UEFA Champions League. The Portuguese footballer has created some remarkable moments in his lifetime. Ronaldo has been seen playing for the football clubs like Manchester United, Real Madrid, and Juventus, to date. Every time he got down on the field, he has made his opponents go nervous. He has made over 53 hat-tricks in his career.

On the other hand, Neymar da Silva Santos Júnior, also known as Neymar Jr, the 28 years old Brazilian footballer has been no less. He can confuse his opponent team with his strategies, and fast passing skills. He has added 141 goals to his name, out of 246 professional club appearances. Neymar’s stamina level remains super tight when on the field. He has led his team well. Neymar is also regarded as one of the best footballers of all time.