Check out the most successful Kabaddi captain between Deepak Niwas Hooda and Anup Kumar! 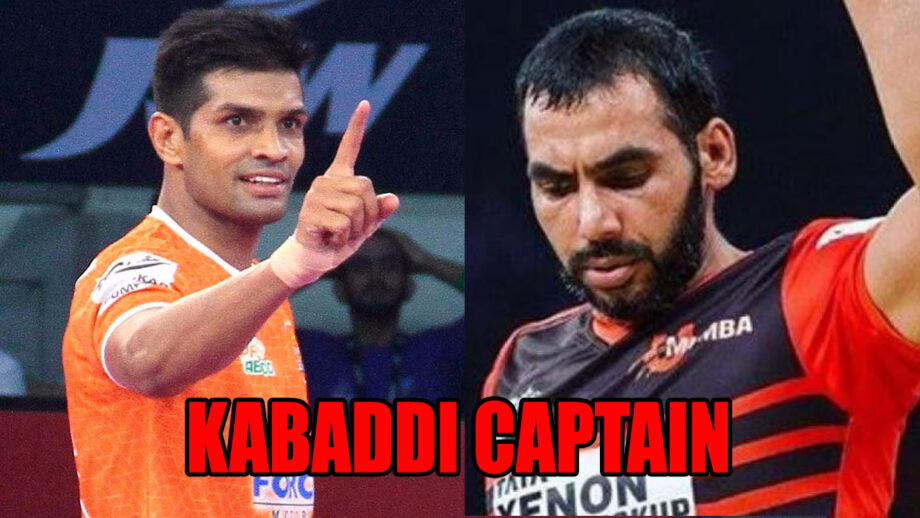 India has got a number of excellent Kabaddi players. The Indian Kabaddi team is regarded as one of the strongest kabaddi teams in the world and has brought several medals for the nation. But, a set of players is not always held, as the presence of a leader is required in a team to lead them to the victory gate. There have been several captains appointed for the Indian Kabaddi team over the ages. But very few have really got to lead the team well. At the same time, the Pro Kabaddi League (PKL) has also provided many Kabaddi players with opportunities. Deepak Niwas Hooda and Anup Kumar have been two of the captains who have guided their team well.

Also read: Check out the most successful Kabaddi captain between Deepak Niwas Hooda and Anup Kumar!

Deepak Niwas Hooda, the current captain of the Indian national Kabaddi team made his appearance on the global platform in the year 2016. As then, he has been a member of the Indian national Kabaddi team. In his appearance at the 2016 South Asian Games, he obtained a gold medal, and following then he is improving. He has also been a member of Telugu Titans in the first year of PKL and then moved to Puneri Paltan.
On the contrary, Anup Kumar, also known as ‘Bonus ka Badshah’ the former Kabaddi player has brought several gold medals home from Asian Games in 2010 and 2014, South Asian in 2016, and from the 2016 Kabaddi World Cup. He is one of the best and successful raiders of all time. Anup has also been seen playing in the PKL for teams like U Mumba (2014 – 2017) and Jaipur Pink Panthers (2018-2019). He got a total of 153 in the PKL 2014.

Who between Deepak Niwas Hooda and Anup Kumar do you think is the best and most successful captain?