Know more about this football star... 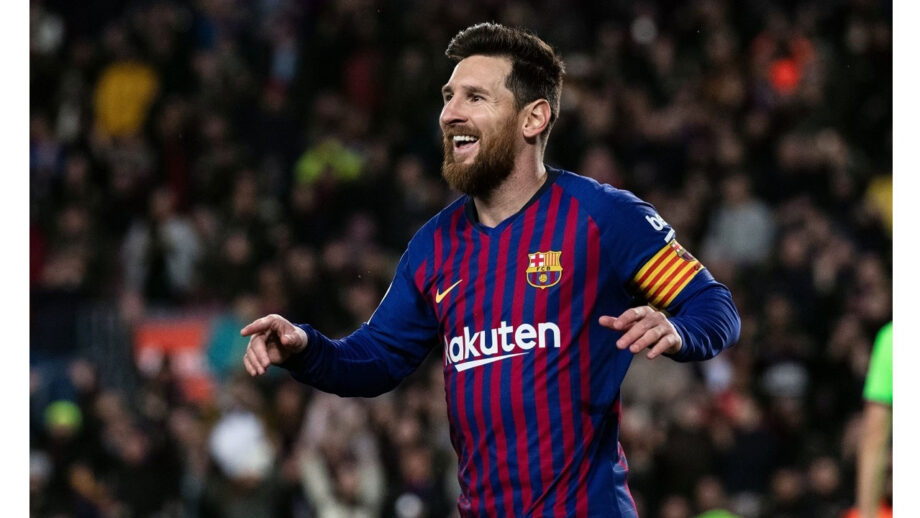 Lionel Messi is an Argentine professional footballer who plays as a forward and captains both Spanish club Barcelona and the Argentina national team. Often considered the best player in the world and widely regarded as one of the greatest players of all time, Messi has won a record six Ballon d’Or awards and most European Golden Shoes.

On his father’s side, he is of Italian and Spanish descent.

Messi has only played for FC Barcelona, where he first signed at age 13. He also plays for the

Messi has won FIFA’s Player of the Year six times.

He has scored 700 senior goals for the club and county.

He became the first player to score five goals in a Champions League match in early 2012.

He has contributed his time and finances to the United Nations Children’s Fund (UNICEF), an organisation with which Barcelona also have a strong association. Messi has served as a UNICEF goodwill ambassador.

Messi founded his own charitable organisation, the Leo Messi Foundation, which supports access to health care, education, and sport for children.

He married his long time girlfriend Antonella Roccuzzo in 2017. They have 3 sons: Thiago, Mateo and Ciro.

Indeed this great footballer is ruling the soccer world with his game and charm.