KL Rahul and Hardik Pandya are certainly seen as the next big thing in Indian cricket.  They are two of the most sought after cricketers in the Indian cricket team after skipper Virat Kohli. While KL Rahul is gaining fame as a great batsman as well as wicket-keeper, Hardik Pandya has made his place as an all-rounder in the team. Well, both these cricketers bond really well and are great friends.

The duo appeared on Karan Johar’s popular show Koffee With Karan and it was pretty evident from their equation that they are close. KL Rahul also mentioned that a few people even thought that the duo was dating. Even after the controversy, the cricketers maintained their friendship and gave a great example. While India was playing the 2019 World Cup, KL Rahul was seen sitting on the field on Hardik Pandya’s legs while the latter was lying on the ground. They continued their onfield bromance on Instagram via comments. In another instance, during the 2018 IPL, Kings XI Punjab and Mumbai Indians were playing opposite each other. KL Rahul played a brilliant knock of 94 runs in 60 deliveries but the Punjab team lost the match and so Hardik Pandya stepped out to console his friend and swapped his jersey with KL Rahul as football players do.

There have been many moments where these two gave some best friendship moments, take a look. 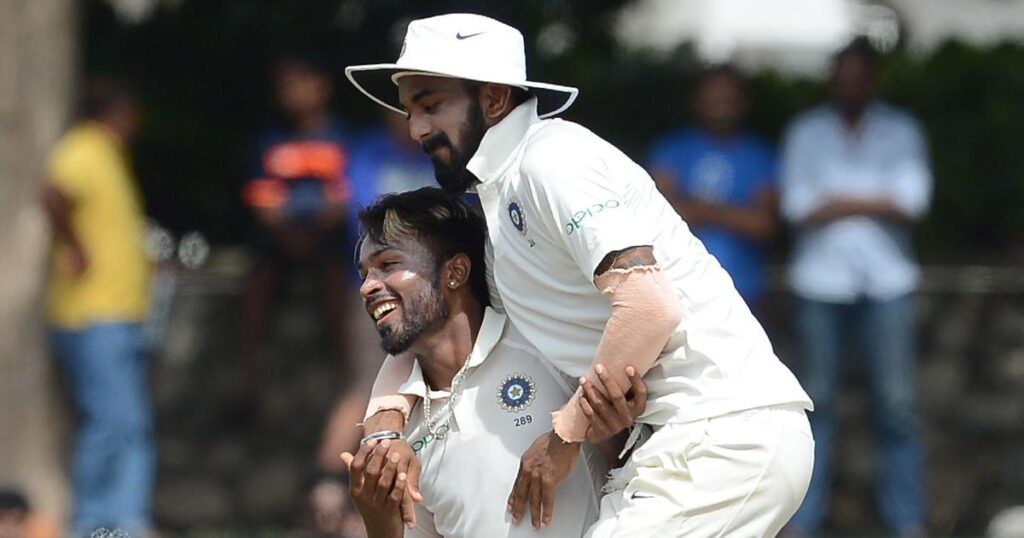 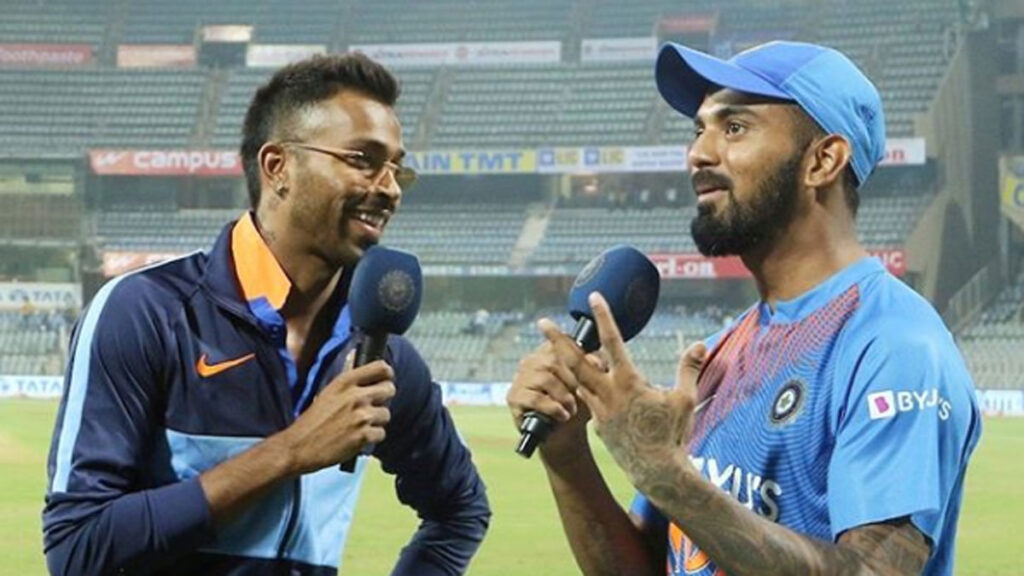 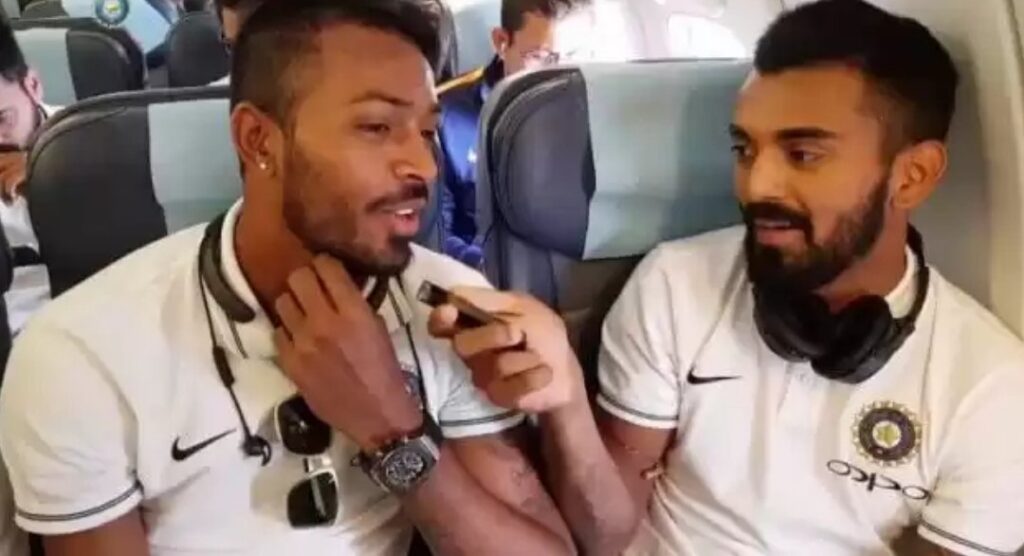