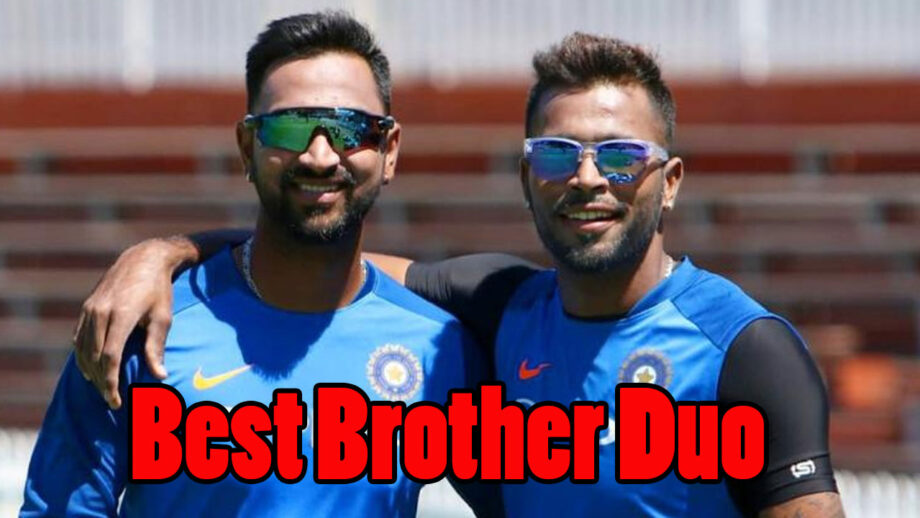 In the past, there have been brothers who represented in cricket. However, the Baroda boys, Hardik Pandya and Krunal Pandya are the best ones as they are the perfect all-rounder’s Indian team always needed. The brothers are quite close and share a great understanding due to their love for the game. Hardik Pandya can strike the ball big, roll his arm over decently and is a livewire in the field whereas Krunal Pandya is a left-handed and hard-hitting batsman, added to his left-arm spin puts him in a similar league of lower-order all-rounders.

Hardik Pandya’s batting, bowling and fielding statistics speak volumes of his skills. Having Pandya as a bowler and middle-order batsman has helped the Indian team and Mumbai Indians in past matches. He is one batsman to play some spectacular shots under pressure and score big for the team. On the other hand, Krunal Pandya has also impressed cricket fans in the IPL as well as in the 2018 T20I against West Indies. He made his mark with his cricketing brain to out-think his opponents and won the Player of the Match award in the third match for his bowling performance of 4/36 in 4 overs. Both these talented cricketers look extremely promising as all-rounders and will surely make a remarkable contribution to the team with their spectacular performances. 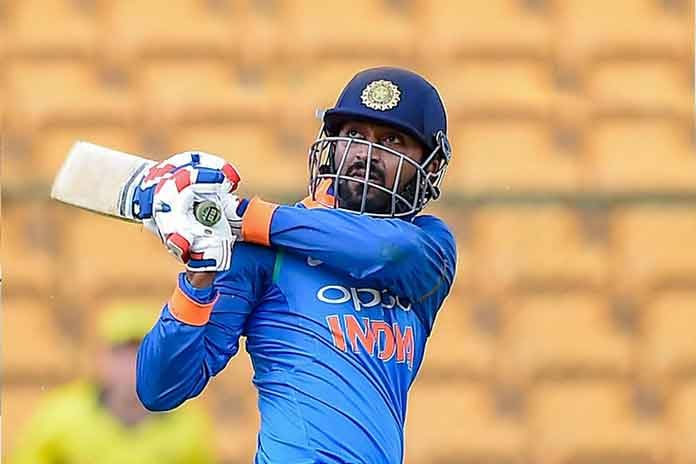