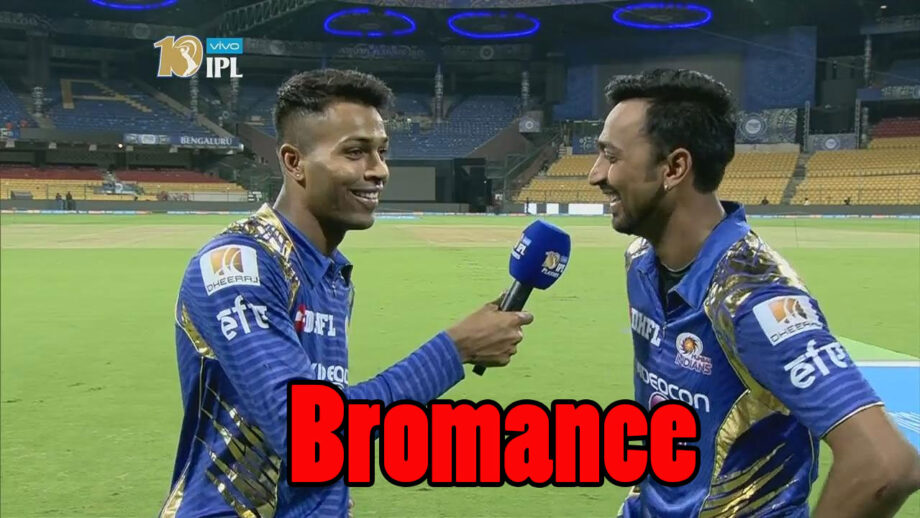 Hardik Pandya and Krunal Pandya are quite close and one doesn’t need to meet them to know that. Just listening to them talking about each other and seeing their social media handles is enough to reveal their ‘bromance’. The brothers share great chemistry and have been playing a key role in Mumbai Indians’ success over the last few years in the Indian Premier League.  Hardik Pandya can strike the ball big, roll his arm over decently and is a livewire in the field whereas Krunal Pandya is a left-handed and hard-hitting batsman, added to his left-arm spin puts him in a similar league of lower-order all-rounders. It is fun to watch these all-rounder cricketer brothers on and off-field together.

Pandya brothers were trending on social media after the two set the dance floor on fire at Krunal’s wedding. In an interview with Krunal Pandya before his debut T20I, he was asked what advice did Hardik Pandya give him concerning cricket, he joked saying: “We don’t talk much about cricket. We just pull each other’s legs. Before the tournament, he told me ‘Go there and keep my name.’ He advised me to play fearless cricket and that’s all he can do.” Pandya brothers share a great understanding due to their love for the game and are proud of each other’s achievements. They went through their struggles together in the initial years and emerged out victorious as cricketers and best brothers. From celebrating birthdays and sharing cheesy captions and comments to working out together, these two give out major sibling goals.

Here are a few pictures that will certainly make people jealous of their bromance. 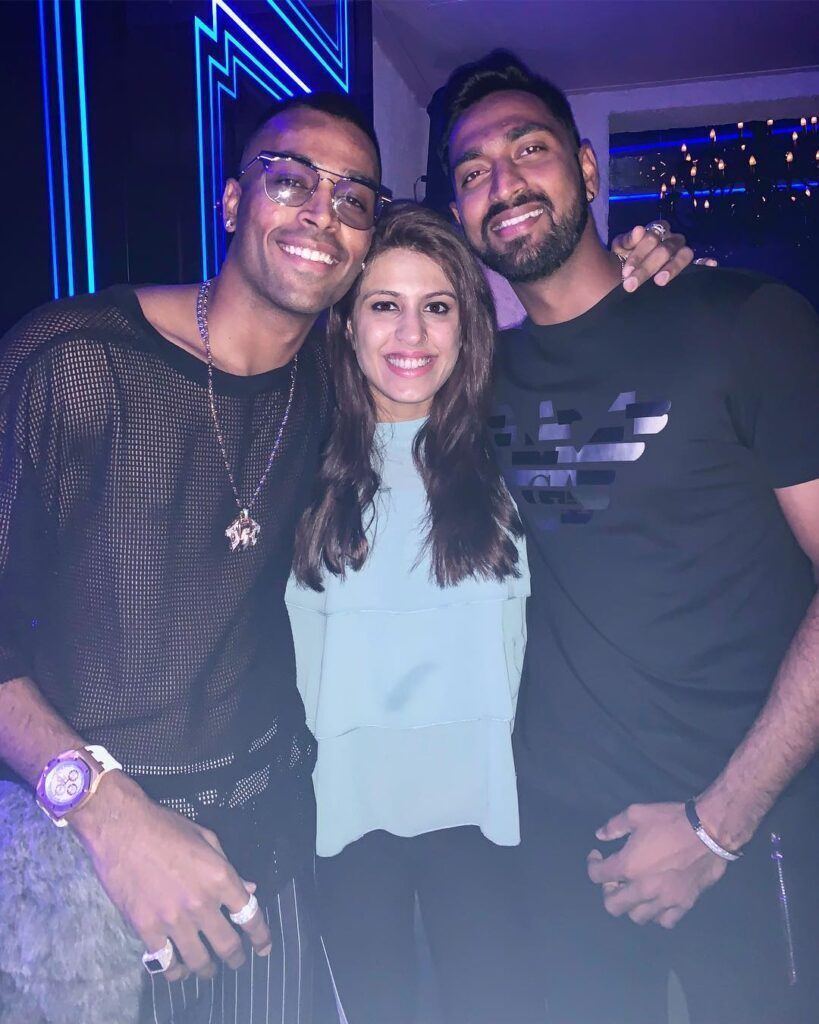 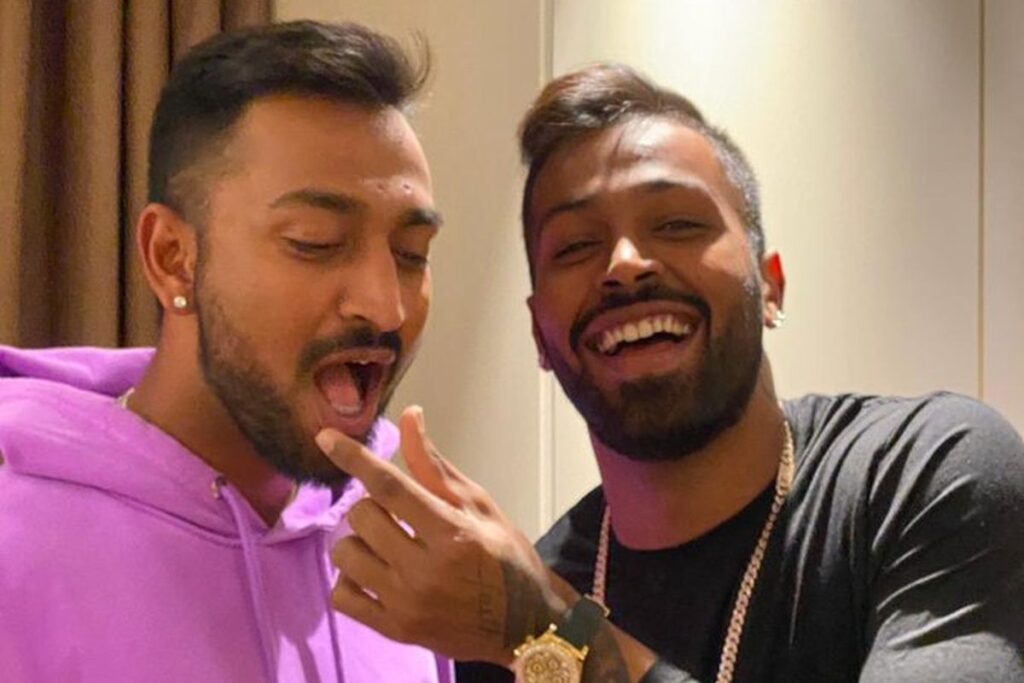 [IPL 2020] Mumbai Indians vs Delhi Capitals: Which Team Has The Best Core?