All-rounders are an important factor for the team and we have two all-rounders who are absolutely talented. We give you a chance to pick the best amongst them. 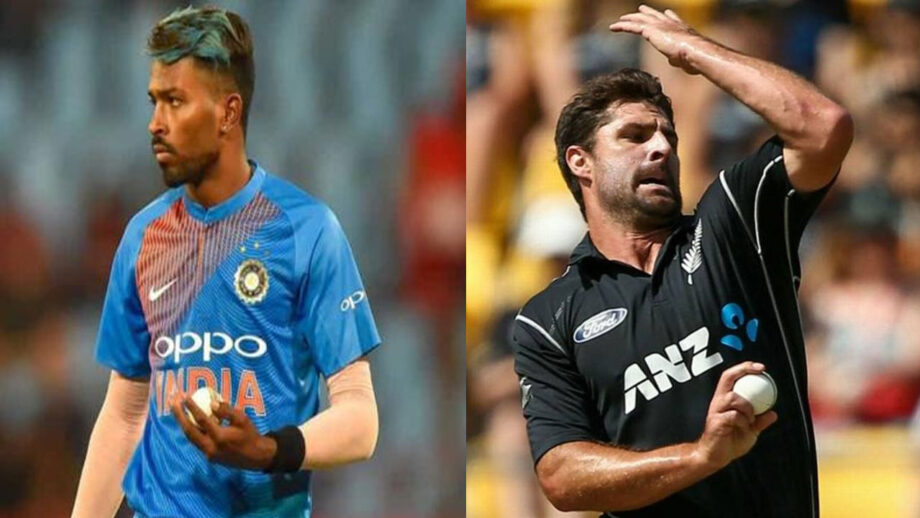 Hardik Pandya strikes the perfect balance in the Indian Cricket Team. He can strike the ball big, roll his arm over decently and is a livewire in the field. Pandya has the unique ability to consistently hit sixes at ease with exquisite flair, timing, and power. When the opening order fails to perform, Pandya is one of the most reliable middle-order batsmen. His bowling has led to the breaking of some great partnerships which has proved beneficial to the team. Having Pandya as a bowler and middle-order batsman has helped the Indian team in past matches.

On the contrary, we have Colin De Grandhomme, a Zimbabwean-born-New Zealand cricketer, who plays in all formats of the game. An explosive all-rounder, who is more suited to the abbreviated forms of the game, Colin de Grandhomme stepped up to the international circuit after setting a string of impressive domestic displays in motion. He has the ability to turn a match on its head. His ball-striking skills and utility medium pace made him a good pick in limited-overs cricket.

Both these all-rounders are highly talented and equally deserving. Who do you think is the best all-rounder?