Check these adorable daughters of the famous Indian Cricketers, spending time with their fathers! 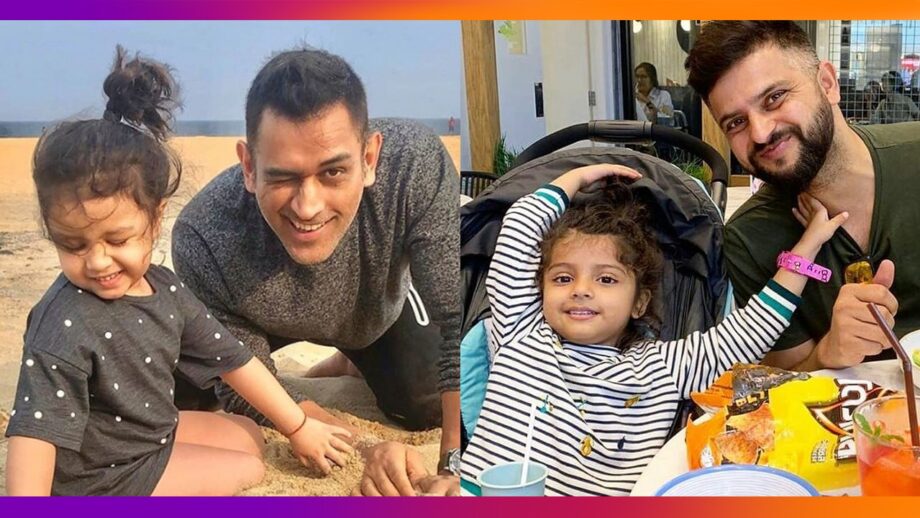 The Indian Cricketers have always got some time out for their family, apart from playing on the field. They have been seen sharing the pictures of the adorable moments with their kids. Their kids are most often seen in the stadium gallery, cheering their fathers up.

The BCCI President and the former captain, Sourav Ganguly’s daughter, Sana Ganguly has been such a sweetheart. She loves and adores her father a lot. And, this can be well seen in social media. Sana has posted a lot of adorable pictures with her father on her Instagram handle.

Whereas, Gracia Raina, the Indian cricketer, Suresh Raina’s daughter is such a lovely child. She is a bit mischievous but obedient to her father. She is the motivation and strength behind Raina’s excellent performance on the field.

Harbajan Singh’s daughter, Heer Singh and Rohit Sharma’s daughter, Samaira Sharma are no less than other star kids. Harbajan loves to play and has some father-daughter time together. On the other hand, Rohit loves his daughter a lot and has posted a lot of pictures on social media, spending some precious moments with her. 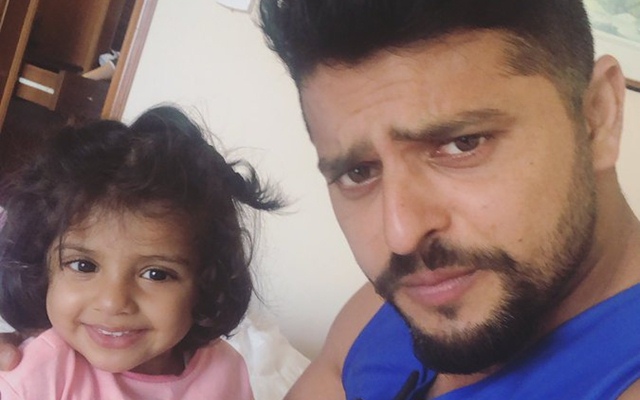 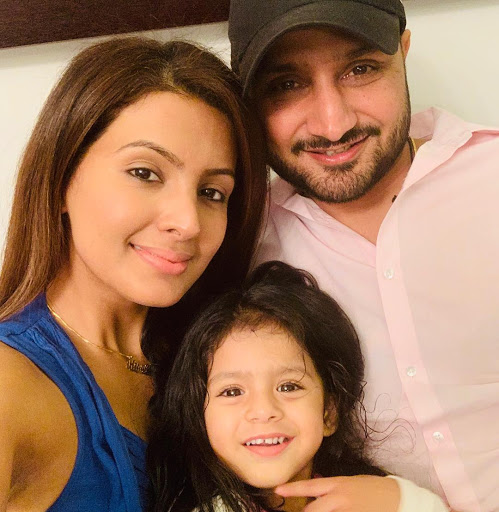