Indian Premier League: The League We Will Miss Till It Starts After Getting Postponed | IWMBuzz
Subscribe Now
Sports | Snippets 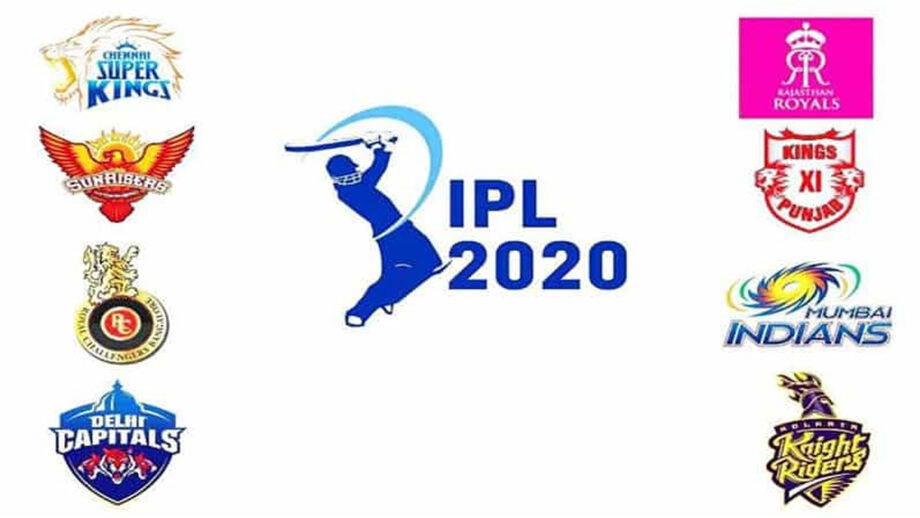 IPL season is almost around the corner and the fans are waiting for it to begin. BCCI declared that IPL would be postponed from March 29 to April 15 and this brought a lot of chaos in the country as fans wait for the tournament throughout the year. The delay is a measure taken against the Corona Virus which is a safety precaution taken. The fans were utterly disappointed by this news.

The fans took to social media to display their sadness over the news. Fans are using memes as a coping mechanism until the tournament begins. The eight teams are taking a break but are ready to get back on the field to win the trophy. IPL is already hyped up and fans have started picking upsides of their favourite teams.

The rivalry amongst the fans has begun on social media and the distress in the delay is all over social media. Coronavirus has brought down the spirit this season but fans aren’t deterred.  IPL is more than just a tournament, it brings families and friends together and this sentiment is what makes this tournament special.

The corona-pocalypse has made the entire country worried if there would be a further delay.  IPL is already trending and the fans are already cheering their favorites.  IPL brings all international teams together in one platform. It is watched all around the world and people are excited about every season. The fans have already started betting on their favourites.