IPL begins in a month and these players are to watch out for... The Indian Premier League is one of the biggest stages for a player to prove his mettle in the shortest format. The quality of cricket played in the IPL is very high because of the availability of the star players, be it Indian or overseas. Over the years, a lot of players have established themselves as match-winners using the platform that IPL provides.

Suryakumar Yadav: He has stood out in the batting department for Mumbai Indians. In IPL 2018, Yadav amassed 512 runs in just 14 matches with his average being 36.57. Though his numbers took a dip in the 2019 edition of the IPL, he still scored over 400 runs in 16 matches. His highest score in IPL 2019 was 71* wherein he registered two half-centuries. Yadav has been the epitome of consistency for Mumbai Indians and he will be the key to success for them once again in IPL 2020.

Shreyas Gopal: Donning the Rajasthan Royals jersey, Gopal featured in 11 matches of IPL 2018 where he scalped 11 wickets with his best figures being 4/16. The 2019 edition of IPL proved to be the best of Gopal’s career as he picked up 20 wickets in 14 games for Rajasthan. His economy rate of 7.22 shows that he kept a strict check on the run-flow and if he betters his performance in 2020, he may soon break into the Indian team.

Devdutt Padikkal: He will make his debut in IPL 2020. The Karnataka player will garner a lot of attention after his exploits in the domestic circuit. The 19-year-old batsman has aggregated 580 runs in just 12 T20 games which reflects the incredible talent possessed by him. Royal Challengers Bangalore has always had issues with their opening pair but if Padikkal gets going for them this year, then RCB will become the team to beat.

Chris Morris: The T20 specialist Chris Morris was the third highest-paid cricketer in the auction for IPL 2020.RCB’s decision to go for Morris was the correct decision, as he can be a great finisher and a death bowler. His performance in IPL 2020 will be an interesting one.

These are few players amongst others whose display of talent is highly awaited. 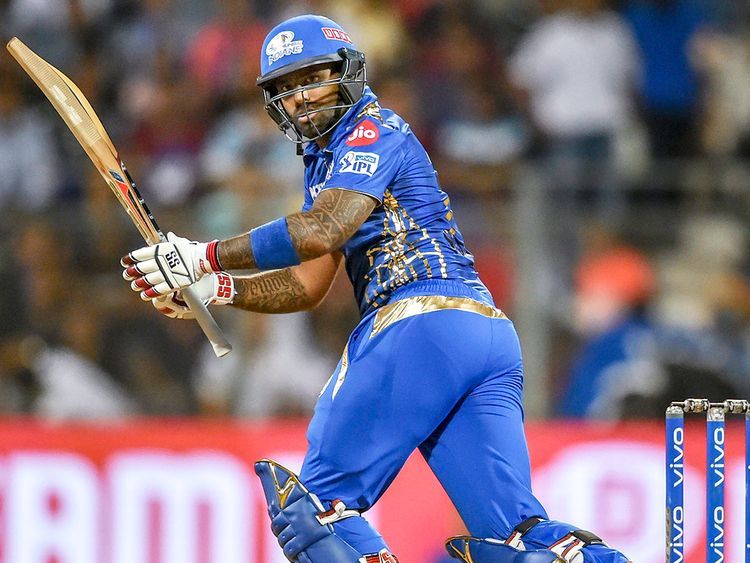 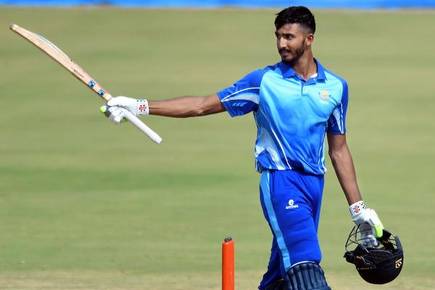