Check out what Kevin Pietersen has to say about Glenn Maxwell! 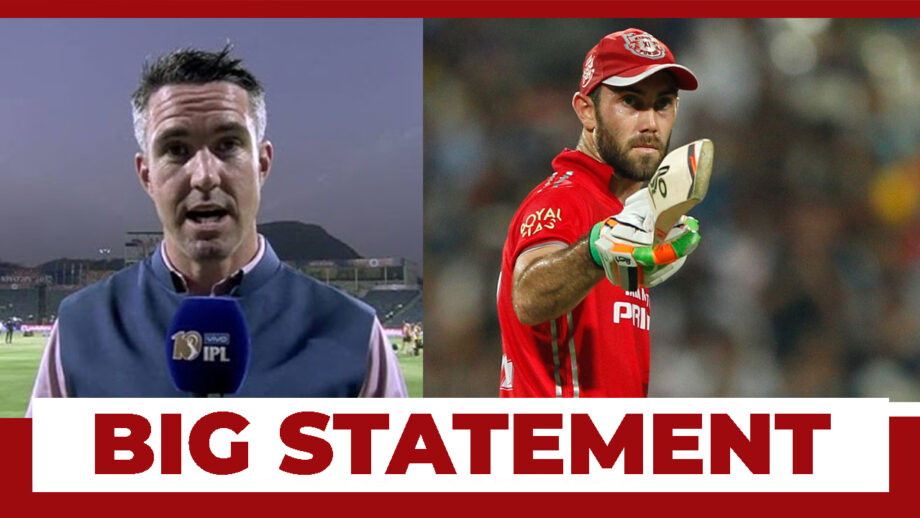 After Kings XI Punjab (KXIP) experienced a big defeat of 69 runs against the SunRisers Hyderabad (SRH) on 9th October 2020, everyone was disheartened with their performance. KXIP lost for the fifth time, out of the total six matches that they have played in IPL 2020, till that day.

Critics and fans pointed out several issues that are bringing the team down. Out of all, there is one factor that the critics and the fans feel is one of the biggest issues in the failure of the team and that is Glenn Maxwell’s batting performance. Over the past years, the Australian international cricketer has been one of the biggest strengths of the team. But, this year, it is something different.

KXIP was in a desperate need to fetch a high run rate, whereas, on the other hand, Maxwell was scoring 1, 5, 13, 11, 11, and 7. The former England captain, Kevin Pietersen believed that the KXIP team needs to start looking beyond Maxwell to improve their performance. He said in the Star Sports post-match show, “This year will be very very difficult for him (Rahul). He has not got the support of his big players and that one particular big player is Maxwell. Maxwell needs to either be sidelined or he gets one more chance.”

“These guys (KXIP) will have to get something out of Maxwell. You cannot keep an overseas player’s spot like this. Glenn Maxwell hasn’t scored at all in this IPL”, he added further.

Also read: [REVEALED] Take A Look At The 4 Batsmen Who Can Break Chris Gayle’s Record For Most Sixes In An Innings