Check out all the controversy related to the Chennai Super Kings squad! 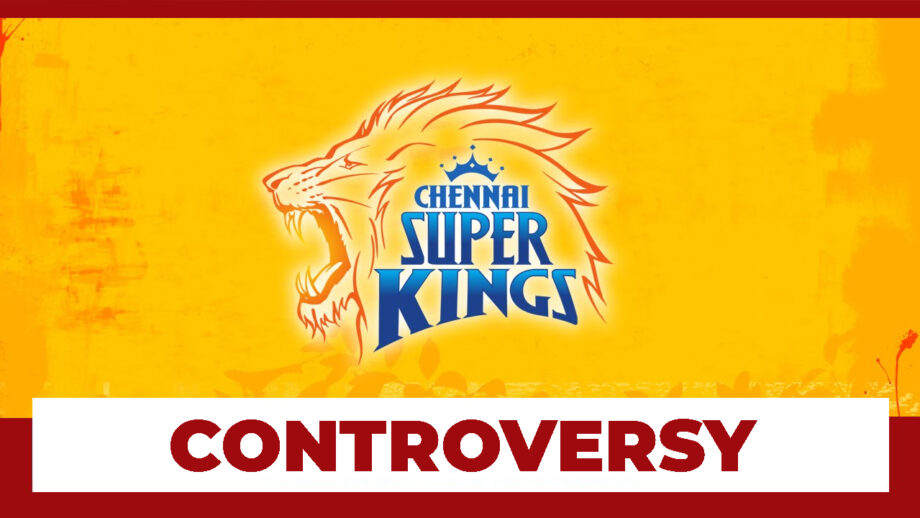 The Indian Premier League (IPL) 2020 is certainly occurring after a row of hiccups. All 8 teams of IPL have got themselves prepared well for the IPL 2020. Out of all, Chennai Super Kings (CSK) has done exclusively well. They have been one of the top successful teams in the history of IPL. They have already been the champions three times in the years 2010, 2011, and 2018. CSK, also known as the ‘Whistle Podu’ squad, by their fans has a great set of experienced players in the squad. CSK has a number of powerful and effective players in the team from batsmen, to bowlers, fielders, and wicketkeepers from both domestic and international levels.

But even after so much success, the team has been stuck in a lot of controversies over the ages. Out of all, the team was stuck in the biggest spot-fixing controversy of the IPL in the year 2013. Several people were arrested because of the case. Other than that, Team Principal Gurunath Meiyappan was arrested as well for the betting allegations. The spot-fixing incident took place with the Rajasthan Royals (RR) team. The teams faced a major ban for two years since 2015. This has been one of the heated controversies of IPL. Later after two years, CSK made a major comeback in 2018.