Check out the impact that it is going to have on the players in IPL 2020 for empty stands! 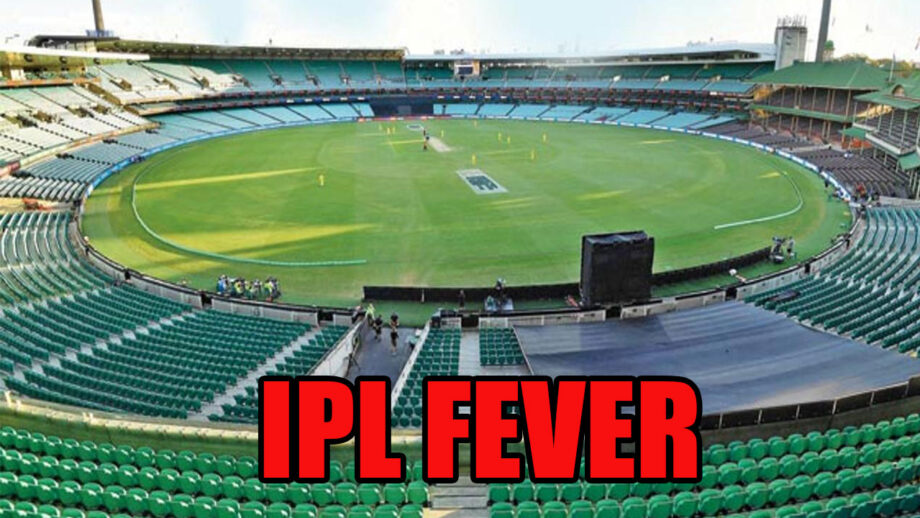 The Indian Premier League (IPL) 2020 has just begun and the craze is everywhere among the Indian cricket fans. This Indian Twenty20 cricket league has become one of the biggest leagues in the entire globe. Although because of the pandemic, IPL 2020 had to be postponed. The IPL has been such a huge matter of enthusiasm since it got launched in 2008 by the Board of Control for Cricket in India (BCCI). But, this year, it is going to be something different. Fans won’t get the opportunity to cheer their team and players up from the stadium galleries in IPL 2020.

The players are going to miss the energy in the stadium as everything will be closed doors. And this is going to have a tremendous impact on players’ energy a lot. The current cricket commentator and pundit, VVS Laxman who is also the batting mentor of SunRisers Hyderabad said in a video released by the franchise, “I can assure all the fans of the game that they will really enjoy the competition even though there won’t be any crowd or any spectators on the ground.” Even the Royal Challengers Bangalore (RCB) head coach, Simon Katich doubted its impact on players’ energy to PTI (Press Trust India). He said that younger guys may feel lighter stress in front of vacant stadiums but it could be a difficulty for the senior cricketers.

What do you think about it? Comment down your views down below!