Check out the reason why you should get inspired by Jhulan Goswami! 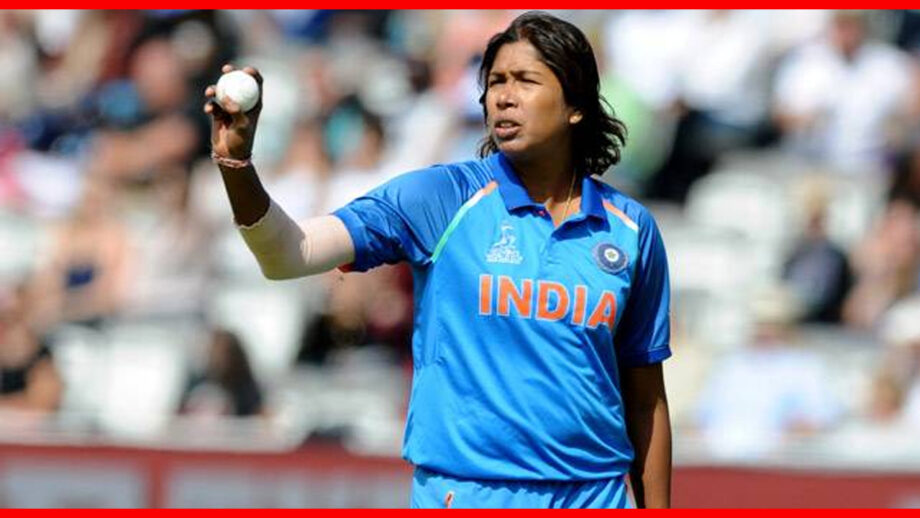 The Indian international female cricketer, Jhulan Nishit Goswami has also served the Indian national cricket team as its captain. She is an amazing all-rounder player. Jhulan Goswami is a great right-handed batswoman and a right-arm medium-fast bowler. In fact, she is considered to be one of the most active women fast bowlers in the history of cricket. One can easily reply to her bowling skills. It is really difficult for the opponent batswoman to tackle her fast deliveries. Jhulan Goswami has inspired many women and aspiring female cricketers with her achievements. In January 2016, she was also awarded the first in the ICC Women’s ODI bowling rankings.

Jhulan Goswami, who was a football fan, brought her interest in cricket after watching the former Australian female cricketer, Belinda Clark. She was born in the middle-class family, in Nadia, West Bengal. After she got inspired, she joined cricket and used to travel to Kolkata for practice. Her hardship and dedication to the game have made her reach the level of success. Jhulan has also guided the Indian cricket team well with proper guidance and motivation. She has got so many qualities to take inspiration from her. But, one of the best things is to get inspired by her dedication. She has always worked hard, and thus she has achieved so much in the field of cricket.