Have a look at these traditional festive looks by K L Rahul, Virat Kohli and Shikhar Dhawan! K L Rahul, the Indian wicketkeeping batsman is one of the finest opening batsmen in the Indian cricket team. He has always nailed it with his performances on the field. But he has also become a huge fashion influencer for men. K L Rahul has mostly been seen in the casuals and the street style wears but, he has also been seen wearing traditional clothes too.

Whereas, Virat Kohli, the captain of the Indian cricket squad has led the team amazingly. He is one of the leading and powerful batsmen of the team. Virat has also got his off-field fashion game-high. He has been spotted wearing traditional and ethnic clothes in various occasions. He looks stunning in the traditional look.

On the other hand, Shikhar Dhawan has been no less. The destructing opening batsman of the squad has made the opponents go weak every time. He has always helped the team in the victory. Shikhar Dhawan has also made everyone’s jaw drop with his fashion style. The Punjabi cricketer has flaunted his culture at various occasions and has been spotted wearing traditional a lot of times.

Check out the traditional looks by K L Rahul, Virat Kohli and Shikhar Dhawan and steal them for yourself to try out in this festive season!

Also read: KL Rahul vs Rishabh Pant: Who Has The Best Fashion Quotient? 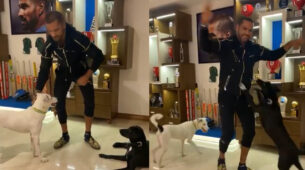 Shikhar Dhawan Does the Bhangra With His Dogs: See Here 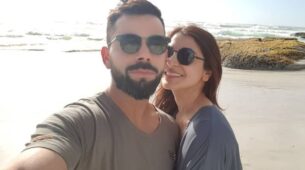 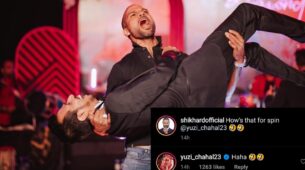 Easy Ways To Groom Your Eyebrows In Simple Ways