Life, as they assert, has its ups and downs and KL Rahul is no different. 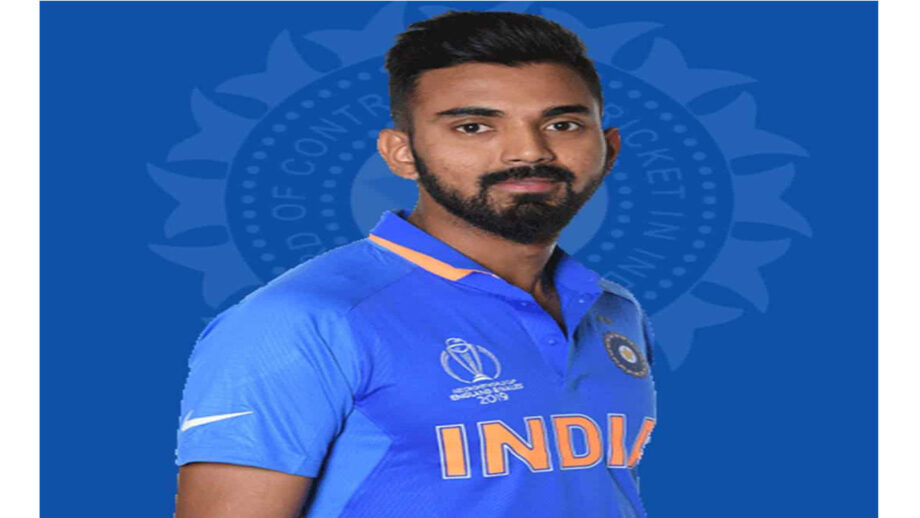 Kannur Lokesh Rahul, commonly known as KL Rahul, is a top-order batsman and occasional wicket-keeper, he plays for India internationally, Karnataka in the domestic circuit and is the captain of Kings XI Punjab in the Indian Premier League. Although he seems to be silent, he has had his share of controversies, not much but few, as per media reports.

In January 2019, KL Rahul, along with India teammate Hardik Pandya, talked about relationships, crushes, favourite movies, actors and actresses on Koffee with Karan. However, duo’s sexist and racists comments led to a massive controversy, forcing the Board of Control for Cricket in India to put them under provisional suspension and also recalled them from Australia. This was a major setback for KL Rahul in his career.

During the Caribbean four-match test series in 2016, the cricketers were seen chilling there on the beautiful locales. However, KL Rahul had posted a picture on twitter where he was seen holding a beer pint with other fellow teammates joining him for a group pic. It did not go down well with the Indian board and they sent out a clear message to the team manager that nothing should be uploaded on the social media that sets a bad example for the kids or youngsters who look up to Team India cricketers for inspiration and as role models. Subsequently, Rahul deleted this pic from his account.

Recently, after manipulating the on-field umpire once into signalling a dead ball in the third ODI between India and Windies in Cuttack, the opener managed to repeat the feat once again, sparking a debate amongst the commentators. Rahul, who seemed set to face the delivery, pulled off from the ball in the very last second, indicating to the bowler and the umpire that he was ‘not ready’. He had done this earlier in a match against New Zealand and thus it sparked controversy.

Well, there are such days in everybody’s life!