Who between Kylian Mbappé and Neymar Jr. has got more social media following? Check it out! The Brazilian footballer, Neymar Jr. is regarded as one of the greatest footballers in the globe. He has been the 2015 FIFA Ballon d’Or winner as well. Neymar Jr. has not only made everyone amazed by his on-field skills but also with his amazing fashion sense too. The footballer has also become a big social media sensation. He has got over 142 million followers on Instagram with the username @neymarjr. Neymar Jr. has got the 12th highest-followed on Instagram, and also the 34th highest followed account on Twitter with 49.7 million followers.

On the other hand, the French footballer, Kylian Mbappé, is one of the finest forward players who is well known for his speed. Mbappé has got an amazingly fast speed and has made everyone stunned with his on-field skills. Apart from his on-field life, he has also been loved by all his fans and followers on various social media platforms. Kylian Mbappé has got 43.5 million followers on Instagram, and 5.1 million followers on Twitter. He has earned a fabulous acknowledgment from his fans over these platforms.

Also read: Luka Modrić vs Neymar Jr: Who Would You Select For Your Team? 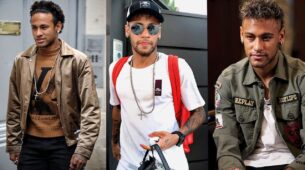 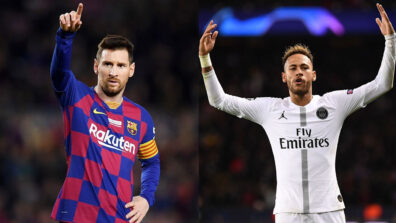