Ganguly is one of the most celebrated Indian skippers for his immense contribution to cricket. Let us have a look at his journey… 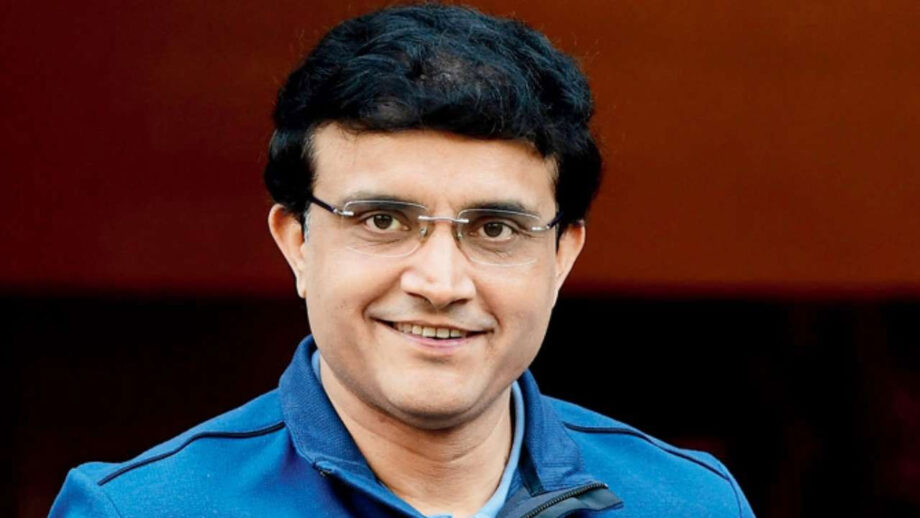 Sourav Ganguly is the face who turned around Indian Cricket Team into a World-beater. He is known for his amazing skills as well as aggression. His captaincy tenure has got to be one of the most chronicled ones in recent times. It is his role as a captain in shaping up a young team for which he is most remembered and celebrated.

Sourav Ganguly made his ODI debut for India in 1992 against the West Indies, when he managed to score just three runs. He was eventually dropped from the team, with his attitude also in question. His domestic form earned him a call-up for the national squad for India’s tour of England in 1996, and things were never the same since. Ganguly scored a magnificent century on his Test debut at Lord’s and his 131 remains the highest score by a debutant. He followed up his sensational debut knock with another century in the next match in Trent Bridge, becoming only the third player in history to score centuries in their first two Test innings. In 2000, Sachin Tendulkar gave up captaincy after a troubled tenure. This is when Ganguly was asked to take the helm of the team. He led the team out of its darkest hour and rebuilt it to become a force to reckon with.

Under his leadership, India ended Australia’s record 16-match winning streak in Tests in 2001.
In 2003, he led India to their first World Cup final since 1983. India ended up losing to Australia, but Ganguly shone through the tournament, scoring 465 runs at an average of 58.12. Sourav Ganguly led India in 49 Test matches, winning 21 of those. He also won 76 of 146 ODIs as a skipper. He stepped down from captaincy in 2005 and retired from International cricket in 2008. He played IPL from 2008-2012 and then resumed his administrative work with CAB which he had begun after his retirement. Eventually, in 2019 he was elected as the president of the BCCI.

A man who never broke his ties with cricket is Sourav Ganguly!