Who do you think is the best striker? Messi or Mbappé 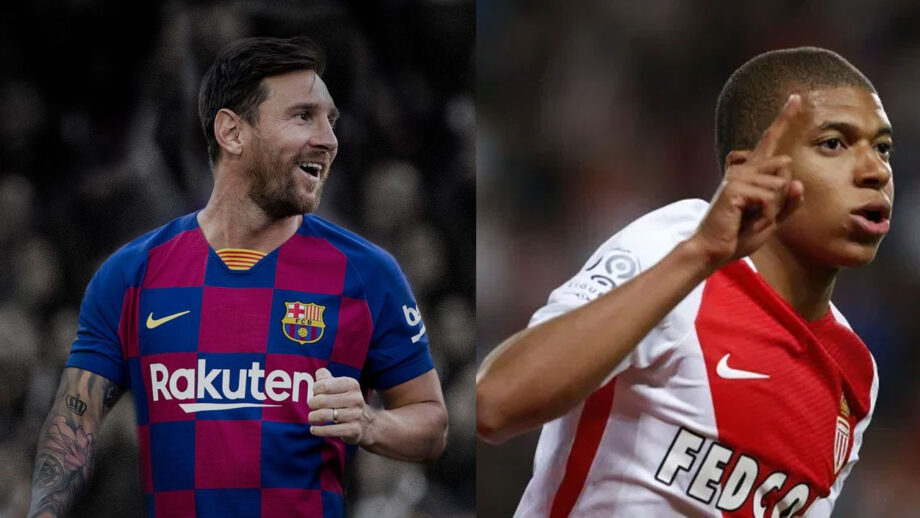 Often considered the best player in the world and widely regarded as one of the greatest players of all time, Messi has won a record six Ballon d’Or awards and a record six European Golden Shoes. One of the most prolific goalscorers and clinical finishers of all time, Messi is known for his powerful and accurate striking ability from both inside and outside the area, as well as his positioning, quick reactions, and ability to make attacking runs to beat the defensive line. Messi can play in any position to be true but he is a great striker.

On the contrary, we have Kylian Mbappé Lottin, a French professional footballer who plays as a forward for Ligue 1 club Paris Saint-Germain and the France national team. He is capable of cutting into the centre onto his stronger right foot from the left-wing and is also capable of creating chances and providing assists for teammates from the right due to his vision. He is also able to play in the centre as the main striker, due to his composure, clinical finishing, and eye for goal.

Both these players can be excellent strikers and score goals in difficult situations. Who do you think is the best though?