Check out these funky suit styles by the ‘Gabbar’ – Shikhar Dhawan! Shikhar Dhawan, also known by the name ‘Gabbar’ has made everyone amazed by his powerful knocks on the field. The Indian left-handed opening batsman has been seen hitting some excellent shots during both domestic and international matches. Shikhar Dhawan is considered to be one of the efficient players in the team, and one of the leading run-scorers. His sheer power has let everyone go speechless. His destructive batting skills and his constancy on the field has made him such a player. But, Shikhar Dhawan’s life is not bound to the field. He has too been a fabulous style supporter and an influencer.

Shikhar Dhawan has been spotted at several photoshoots and occasions with the best possible outfits. Be it western or traditional attire, Shikhar has nailed it in everything. The player has always chosen the best elegant fashion style and appeared classy. Be it his batting skills, or his tattoos, or his mustache or even his fashion sense, Shikhar has proved himself to be an expert in everything. Shikhar Dhawan has also appeared in suits. Most of them are western formals or traditional ones. The Punjabi player has no doubt looked handsome in the traditional suits, but at the same time, he has been no less with the western ones too. Shikhar Dhawan has also been seen in some funky suit looks that you would totally love to see, and try them out.

Here are the photos of Shikhar Dhawan in his funky suit styles. Have a look at them! 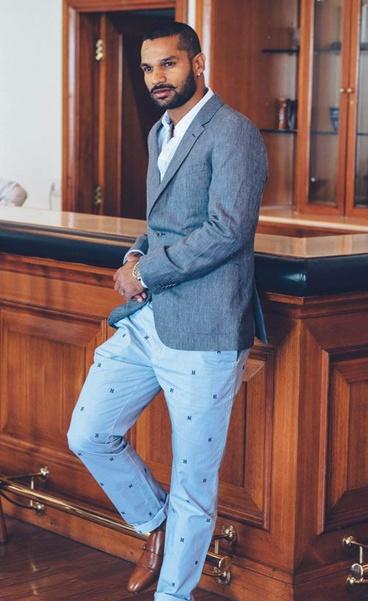 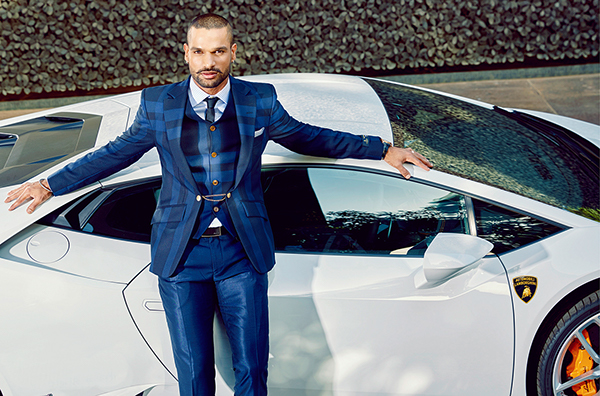 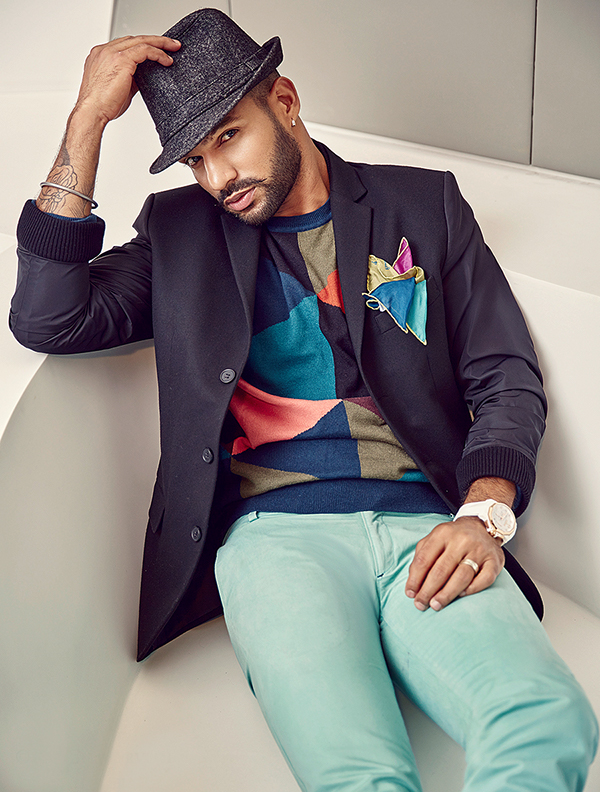 Virat Kohli VS Shikhar Dhawan VS Rohit Sharma: Who Is The Best hitter of the ball? Shikhar Dhawan vs Gautam Gambhir: Who Is The Stylish Left Handed Batsman?