Both these talented footballers are excellent at dribbling and we can’t quite decide who is the best skilled among them. Please help us choose. 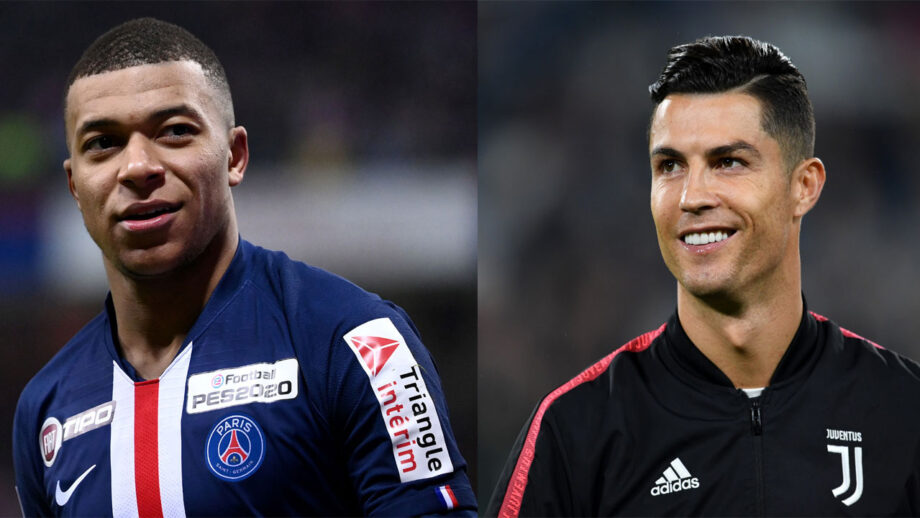 Kylian Mbappé Lottin is a French professional footballer who plays as a forward for Ligue 1 club Paris Saint-Germain and the France national team. Considered one of the best players in the world, he is known for his finishing, dribbling, and speed. Mbappé made his senior debut for France at age 18. At the 2018 FIFA World Cup, Mbappé became the youngest French player to score at a World Cup, and became the second teenager, to score in a World Cup Final. He finished as the joint second-highest goalscorer as France won the tournament, and he received the Best Young Player and French Player of the Year awards for his performances.

On the other hand, we have Cristiano Ronaldo a Portuguese professional footballer who plays as a forward for Serie A club Juventus and captains the Portugal national team. He is often considered as the best player in the world and widely regarded as one of the greatest players of all time. The defining virtue of his game is his ability to adapt. The football star boasts an extraordinary set of athletic skills, combining rapid pace and power. With 723 goals in his bag, he has won four European Golden Shoes. His training emphasizes explosion, endurance, speed, strength and functional movement along with the staple workout. This has resulted in such world-class skills.

Mbappé and Ronaldo are extremely talented and possess great speed which is crucial for the game. We are unable to decide who is the best skilled among them and ask you to help us choose.