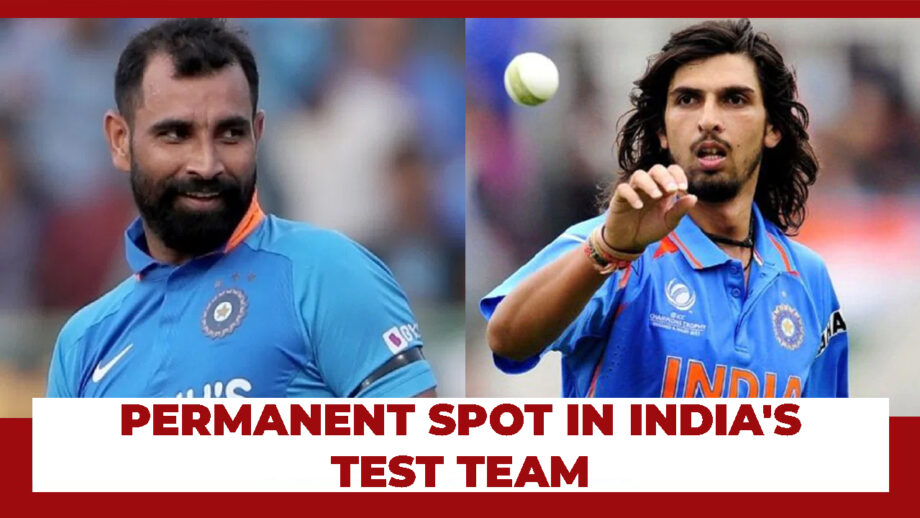 Indian cricket has produced some excellent bowlers over the years. They have got their own specialty like some are great spinners, and some are amazing bouncers. But very few have been able to make their spots permanent in the Indian national cricket team, and some have appeared for a short period of time. The Indian bowlers like Mohammed Shami and Ishant Sharma have created several records and earned worldwide recognition. The two right-arm fast bowlers, Mohammed Shami and Ishant Sharma have impressed many with their deadly bowling skills.

Mohammed Shami, another Indian right-arm fast bowler is well known for his swings, especially reverse swings. He is not also very quick but it is his line and length which makes all the difference. Shami has dropped over 180 Test wickets, 144 in One Day Internationals (ODIs), and 12 in the shortest format. He has been seen playing in the Tests since 2013 and has got a bowling average of 27.36 till the date.

On the other hand, Ishant Sharma, the Indian cricketer who has played in all three international formats is no doubt one of the finest bowlers in the team. He has got excellent right-arm fast-medium bowling skills. Ishant made his Test debut on 25 May 2007 against Bangladesh. The tall Indian player became the fifth-youngest player to take 100 Test wickets down in 2011. His fast bowling speed has always been a plus point for him to drop wickets. Other than bowling, Ishant has also been a great right-handed batsman.

But, who between Mohammed Shami and Ishant Sharma deserves the permanent spot in India’s Test team more? Comment down your views. 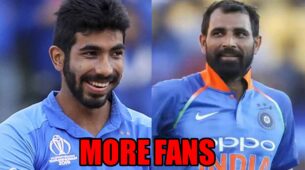 Jasprit Bumrah VS Mohammed Shami: Who has more fans? 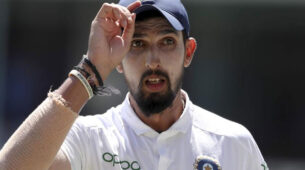