Neymar and Cristiano Ronaldo are every football lovers favourite. Which footballer among these two will you love to follow? It is an impossible choice for us to make. 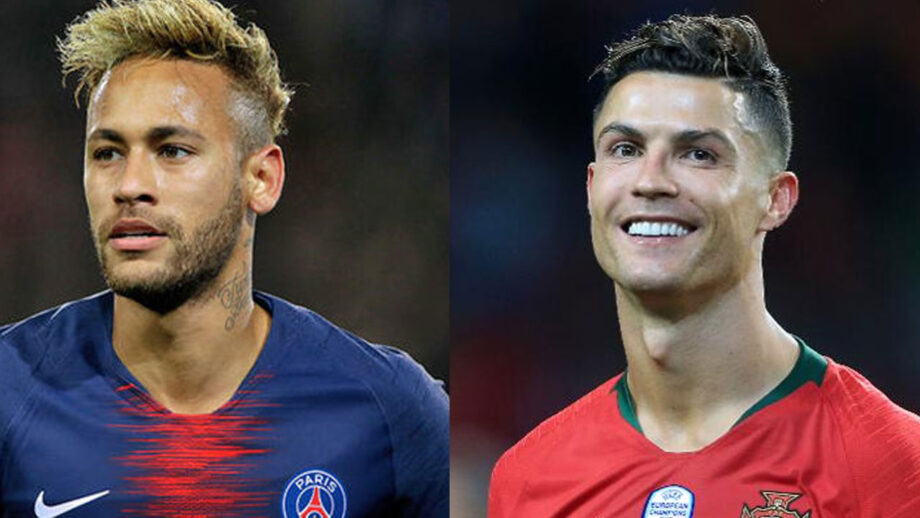 Neymar Jr. or simply Neymar, a Brazilian professional footballer who plays for Ligue 1club Paris Saint-Germain and the Brazil national team. He is widely considered one of the best players in the world. With 61 goals in 101 matches for Brazil since debuting at age 18, Neymar is the third-highest goalscorer for his national team. He was a key player in Brazil’s victories at the 2011 SouthAmerican Youth Championship, where he finished as leading goalscorer, and the2013 FIFA Confederations Cup, where he won the Golden Ball as the player of the tournament. he captained Brazil to their first Olympic gold medal in men’s football at the 2016 Summer Olympics, and two years later, featured at 2018FIFA World Cup.

On the contrary, we have Cristiano Ronaldo who is often considered as the best player in the world and widely regarded as one of the greatest players of all time. The defining virtue of his game is his ability to adapt. The football star boasts an extraordinary set of athletic skills, combining rapid pace and power. With 723 goals in his bag, he has won four European Golden Shoes. His training emphasizes explosion, endurance, speed, strength and functional movement along with the staple workout. This has resulted in such world-class skills. With such achievements they truly deserve the million fan following. Who among these two stars will you follow as an idol?