Take a look at the luxurious house bought by the Australian bowler Pat Cummins!!!

Australia’s fast bowler, who is also one of the fastest bowlers in the world, Pat Cummins, and his life partner Becky Boston have purchased an excellent home in Sydney for $9.5 million. Some significant sources have affirmed that the team Australia’s vice captain and his accomplice have spent a gigantic sum for a magnificently restored Victorian estate home in Bronte, which is a beachside area in Sydney, New South Wales. The 27-year-old star cricketer as of now claims two properties however this one property is expressed to have been enlisted under the couple’s name. Cummins is accounted for to get hitched to Boston soon, who is an architect as well as an interior designer.

The house likewise has exclusive spaces for entertainment purposes alongside a trendy kitchen with a marble island seat. There is a warmed mosaic-tiled pool inside the enormous grass. The no.1 Test bowler had gone down on his knee to propose Becky Boston during the cookout date they arranged. The best bowler is now all set to marry his fiance.

The couple has been together for quite a while. They had lived in a rambling home in the Southern Highlands for quite a bit of 2020. With the covid situation, all the cricketers were in disguise, Pat Cummins and his fiance were no different.
They had kept themselves separated there during the underlying period of COVID-19 in Australia.

Take a look at the shots of the gigantic house!! 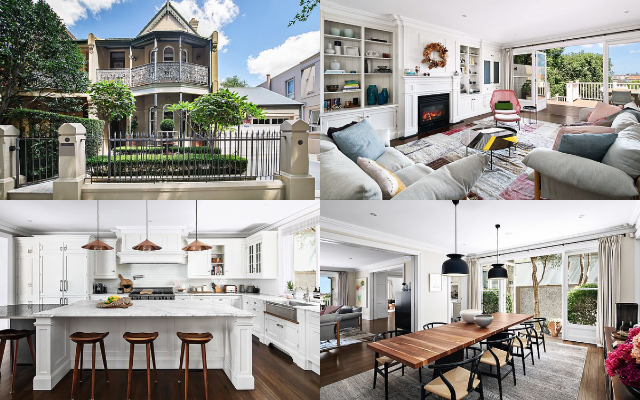 Umesh Yadav To Jasprit Bumrah: Bowler With The Most No Balls In IPL, Find Out Here