Is it genetics or hard work? Cristiano Ronaldo is a Portuguese professional footballer who plays as a forward for Serie A club Juventus and captains the Portugal national team. He is often considered as the best player in the world and widely regarded as one of the greatest players of all time. He is renowned for being one of the most athletic players in football history, but how did he attain his top condition? Ronaldo was not born with those traits, though; the rippling physique we see today is a marked transformation from the skinny teenager he was. The football star boasts an extraordinary set of athletic skills, combining rapid pace and power.

One of the biggest reasons that Ronaldo has less than 10% of body fat is because of his diet. He rarely eats any junk foods that contain high levels of sugar and fat and he also avoids alcohol. Protein is a big area of focus for Ronaldo. He has 6 meals around the day.
Ronaldo has an amazing work ethic with his training routine. The football star spends 3-4 hours training every day. He does this consistently for 5 days a week then rests for 2 days. His training emphasizes explosion, endurance, speed, strength and functional movement to get better and have more success during the games.

He is certainly one of the fittest athletes around and proves that hard work and dedication can help you gain any goal! 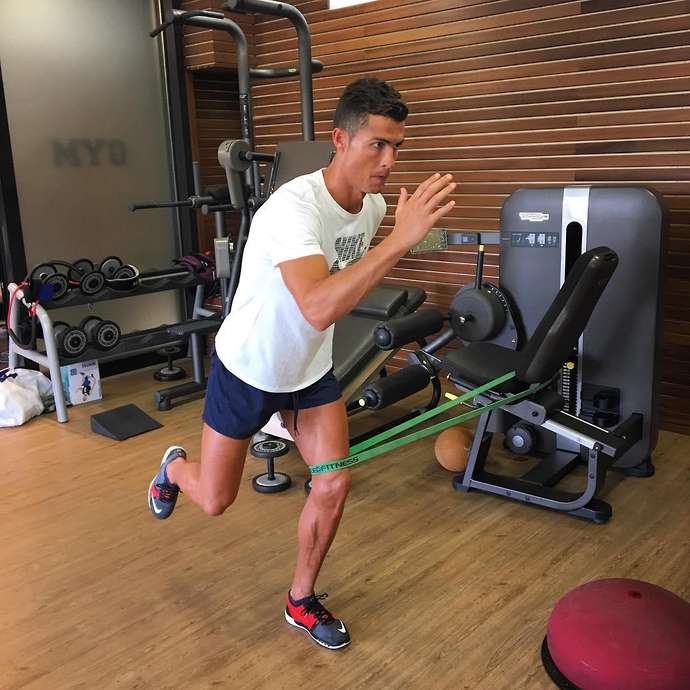 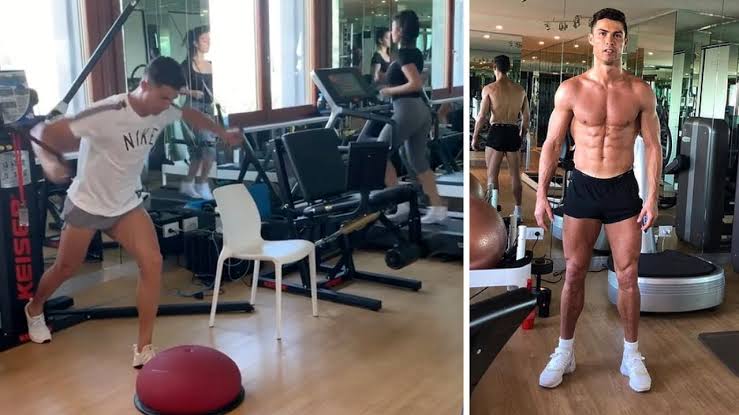