Know the net worth of this Football Star... Cristiano Ronaldo is a Portuguese professional footballer who plays as a forward for Serie A club Juventus and captains the Portugal national team. He is often considered as the best player in the world and widely regarded as one of the greatest players of all time. He is renowned for being one of the most athletic players in football history.

Cristiano Ronaldo has a net worth of $460 million. Every year he earns a base salary of $64 million. Off the field, he earns an additional $40 million from endorsements. Between June 2018 and June 2019, he earned $110 million from his empire. In November 2016, Cristiano signed a $1 billion “lifetime” deal with Nike. It is believed that the deal came with a $100 million signing bonus. According to Hopper HQ, an Instagram planner, and scheduling tool, Ronaldo ranks first among athletes on their “Instagram Rich List of 2018” with $750,000 earnings for every brand-sponsored post he makes. In 2015, Ronaldo fulfilled one of his lifelong dreams as a hotel-chain owner when he invested $40 million into four of Pestana Hotel Group’s boutique hotels. His official residence in Italy and New York City residence are the real estate properties he owns. Ronaldo is a toy collector and he owns some of the expensive luxury supercars like Bugatti Chiron, Bugatti Veyron, Lamborghini Aventador LP 700-4, an Aston Martin DB9 and his most recent addition; a Rolls Royce Phantom worth $400,000 bought in March 2019. He also flies lavishly in one of the most expensive planes. Ronaldo owns a $35 million Gulfstream G650 private jet.

Ronaldo earned all this net worth to his name with hard work and perseverance. Take a bow star!! 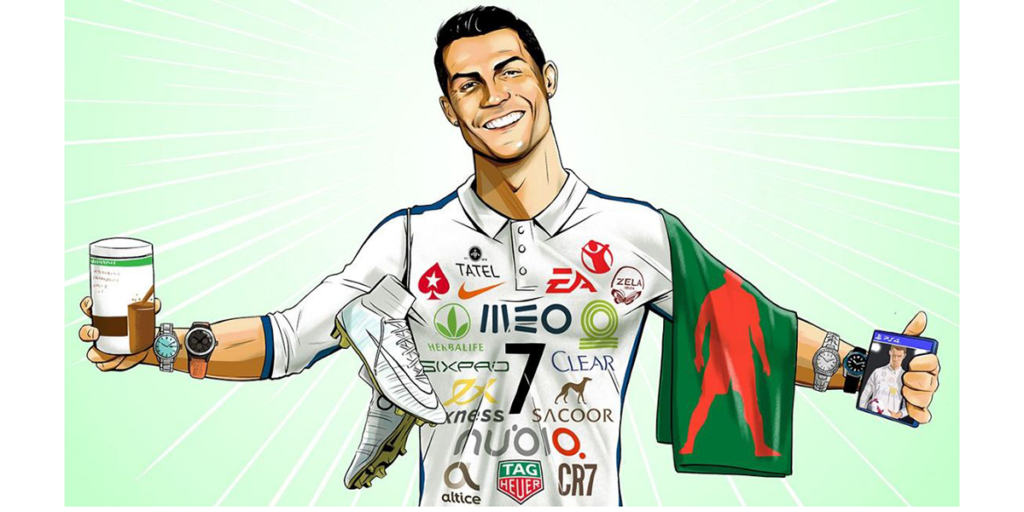 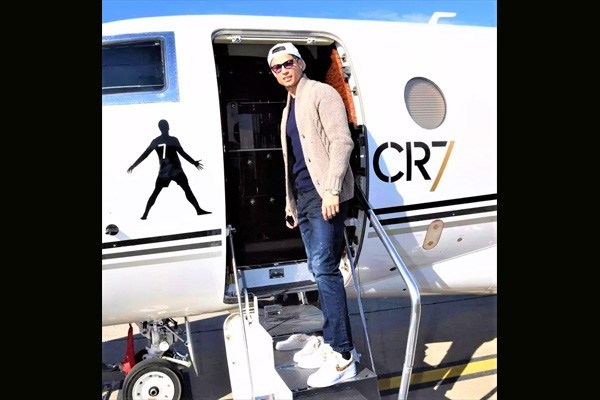