This Argentine footballer is a real star, here’s why... 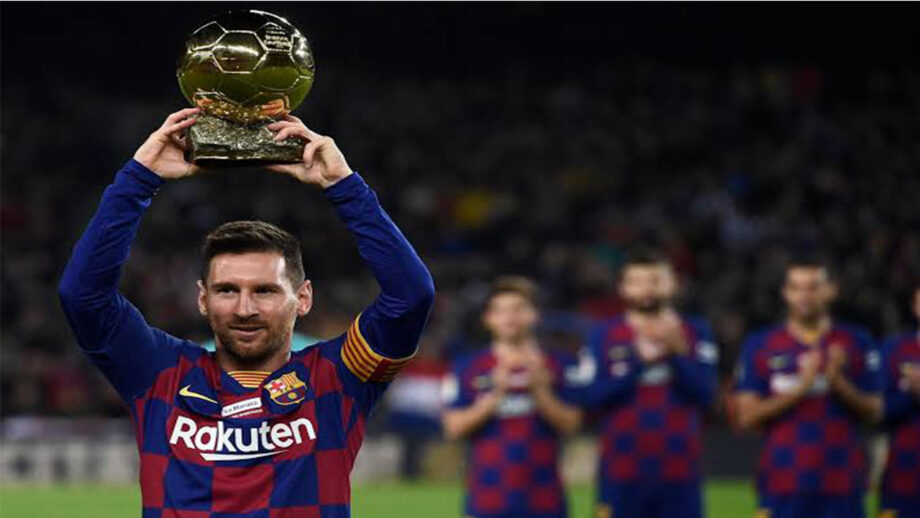 Over 550 goals for Barcelona, 65 for Argentina, four champions league wins and five ballon d’Ors – it’s incredibly difficult for anyone to argue against Lionel Messi being, if not the greatest, at least one of the greatest players of all time. Messi achieved these accolades by continuously performing to a ridiculously high standard.

Clasico Hat Trick, March 10, 2007: Three times Real Madrid led at the Nou Camp, and three times Messi struck to deny Barca’s great rivals all three points, the last of those goals coming with just three minutes remaining. Fabio Capello’s Real went on to win the title that season regardless, but that night saw the arrival of the player who has been the thorn in their side ever since.

The New Maradona, April 18, 2007: Just like El Diego’s classic goal against England at the 1986 World Cup, Messi cut in from the right, ran half the length of the pitch, beat five players and slotted a cool finish past the keeper with a sixth outfielder sliding in on him, in a Copa del Rey tie against Getafe.

Barcelona 5-0 Real Madrid, November 26, 2010: One of the most astonishing results in recent years, last season’s Clasico at Camp Nou is not just a highlight for Messi but for every Barca player. His clever movement and neat, simple passing allowed his teammates to exploit the spaces opening up in the Real back line to devastating effect.

No wonder this champion has a million fan following! 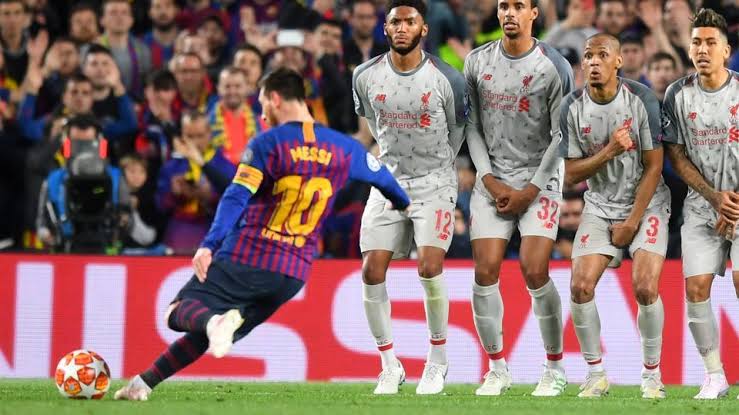