Times when our very own Run-Machine destroyed the opponent team… 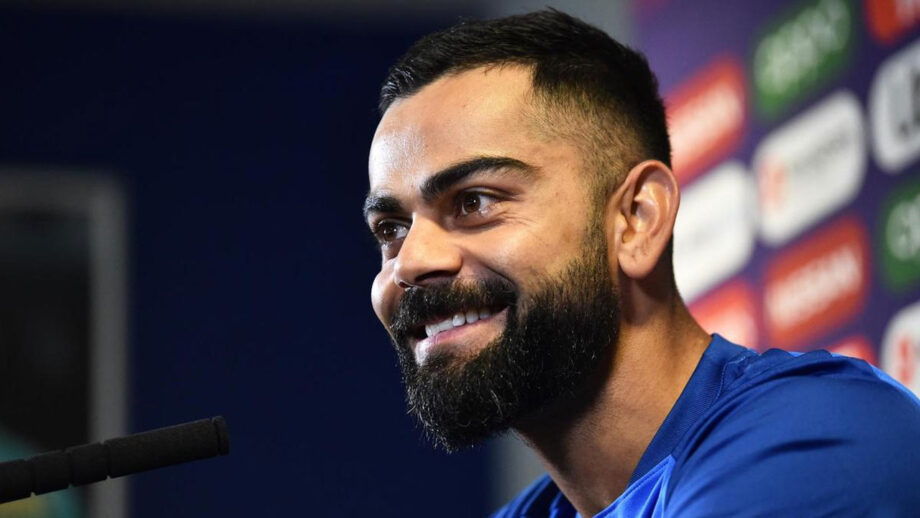 Virat Kohli is undoubtedly the best limited-overs player in the world right now. The Indian skipper has won many games for the team with his destructive batting and sharp fielding skills. He is stamping his authority as the numero uno batsman again and again. He is widely regarded as the chase master because of the fact that he averages 61.22 in the second innings and 89.23 in India’s successful run chases. Though he has played many match-winning innings, some of them were simply out of this world.

India vs Sri Lanka, Australia 2012: In the Triangular Series in Australia, featuring Australia, India and Sri Lanka, India went into their last game vs Sri Lanka, facing elimination. Batting first Sri Lanka scored a target of 320. To chase down this target in just 40 overs was a near-impossible task. Virat Kohli then strode out in the middle after Tendulkar’s and Sehwag’s dismissal, with India needing 235 off 30.4 overs to win and stay alive in the series. Kohli scored an unbeaten 133 and the target of 320 which had seemed impossible to achieve in 40 overs just a few hours ago, was achieved in just 36.4!

India vs Pakistan, Dhaka 2012: India faced off against Pakistan in a must-win encounter of the 2012 Asia Cup, and batting first Pakistan put on a total of 329 runs. India lost its first wicket at zero and even Tendulkar failed to contribute much. Virat Kohli then stepped up to shoulder the burden of the chase. His knock of 183 was punctuated by 22 fours.

India vs West Indies, Trinidad 2019: India began the first inning with Dhawan returning to the stands with 2 runs. Kohli stepped in and Rohit Sharma also gave an easy wicket with just 18 runs in the account. Under such pressure, Kohli scored a whopping 120 in 125 deliveries and he was assisted by Iyer to put up a decent score for West Indies. In the second inning, Kohli showed a spectacular performance with his fielding and wrapped up the game with all wickets down at 210.

India Vs Australia, Adelaide 2012: The lone beacon of light in an otherwise dismal tour for India, the maiden Test century by Virat Kohli in Adelaide was an innings which opened the floodgates for the batsman. It was a watershed moment in the career of Kohli and having made it against Australia, it gave a huge boost to Kohli’s confidence.

We are just in awe of this handsome cricketer and can’t wait to see his magic on the field. 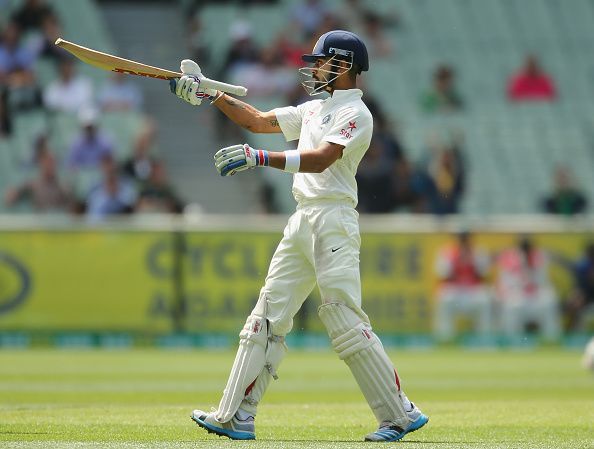 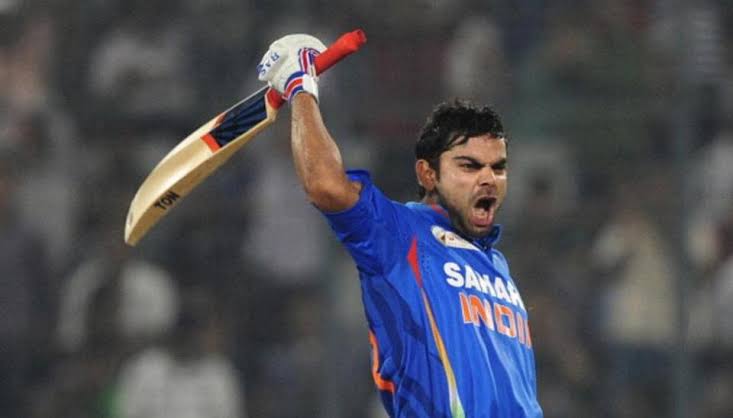 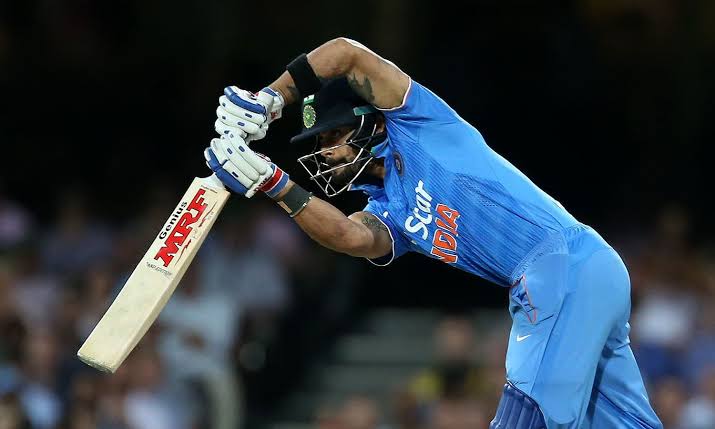