Check out the amazing record by Rohit Sharma from the World Cup 2019!

Rohit Sharma, the prominent Indian cricketer and the vice-captain of the Indian national cricket team has proved himself with his sheer power on the field. Even since his international debut in the 2007 One Day International (ODI) match against Ireland, he has grown up to be one of the strongest players of the team. Rohit is an excellent middle-order batsman, who has also been seen playing as an opener occasionally. The player has also been spotted bowling with his off-break skills occasionally on the field. He has done wonders on the field in all the three international formats – Tests, Twenty20, and ODIs. Rohit Sharma has held several international records and broke records of other players too.

The Indian vice-captain has also made everyone amazed with his fabulous on-field skills in the ICC World Cups. Rohit Sharma left an iconic mark in the 2019 ICC World Cup with his brilliant batting skills. The player has got an urge for scoring centuries, and thus ended up with five centuries in the ICC World Cup 2019. Rohit scored centuries in the matches against Pakistan, South Africa, Sri Lanka, Bangladesh, and England. He became the first cricketer with the highest five centuries in a single edition of the World Cup. He made everyone amazed by his incredible and powerful knocks on the field in the last World Cup.

These record-breaking centuries made by Rohit Sharma will be remembered forever by all the cricket fans in the near future. 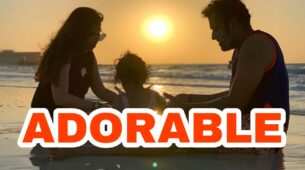 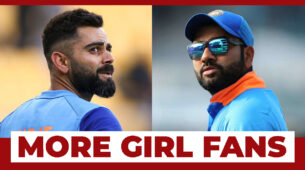 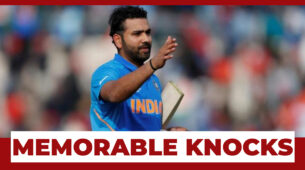 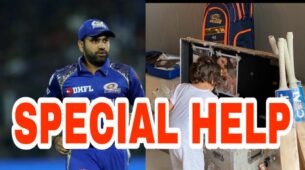