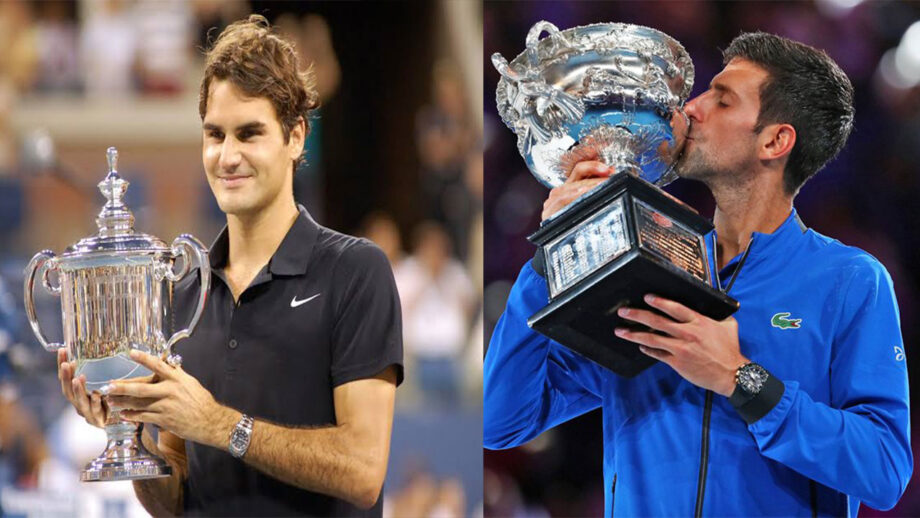 Roger Federer is a Swiss professional tennis player who is ranked world No. 3 in men’s singles tennis by the Association of Tennis Professionals. He has won 20 Grand Slam singles titles, the most in history by a male player and has held the world No. 1 spot in the ATP rankings for a record total of 310 weeks and was the year-end No. 1 five times, including four consecutive. Federer, who turned professional in 1998, was continuously ranked in the top ten from October 2002 to November 2016. Federer has won a record eight Wimbledon men’s singles titles, six Australian Open titles, five US Open titles, and one French Open title. He is one of eight men to have achieved a Career Grand Slam. Quite an achievement it is!

On the other hand, we have Novak Djokovic a Serbian professional tennis player who is currently ranked world No. 2 in men’s singles tennis by the Association of Tennis Professionals. Djokovic has won 16 Grand Slam singles titles, five ATP Finals titles, 34 ATP Tour Masters 1000 titles, 13 ATP Tour 500titles, and has held the No. 1 spot in the ATP rankings for 275 weeks. In majors, he has won a record seven Australian Open titles, five Wimbledon titles, three US Open titles, and one French Open title. By winning the 2016 French Open, he became the eighth player in history to achieve the Career Grand Slam and the third man to hold all four major titles at once. He is the only male player to have won all nine of the Masters 1000 tournaments.

Well in ongoing Australia open Federer has made it to the semi-final. We hope to see these two stars opposite each other. Meanwhile, you help us to choose the champion between the two. 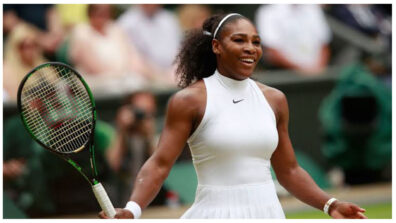 Serena Williams: The Lady Who Rules The Australian Open 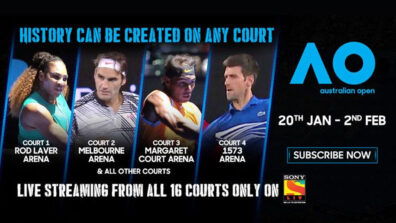