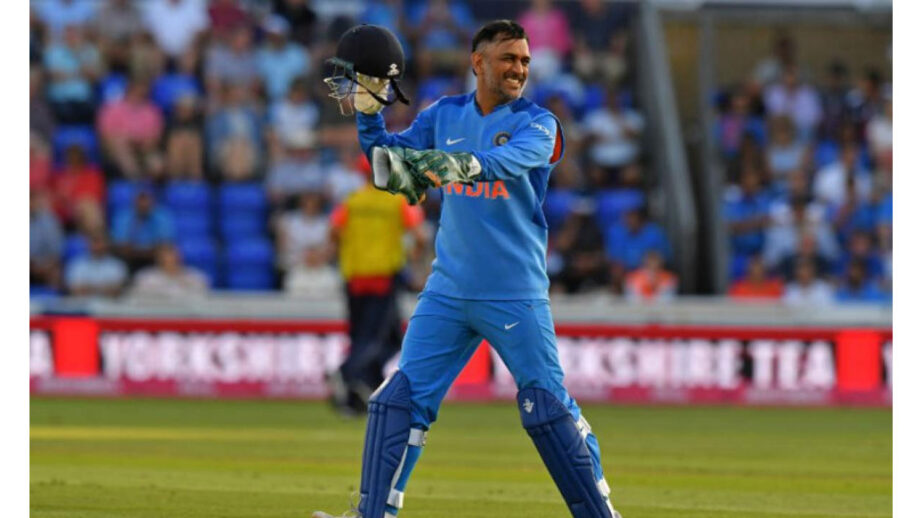 Lovingly called as Mahi, this famous cricketer is the only captain in the world of cricket to win all three ICC trophies. He is one of the most remarkable people on the face of the earth and it does no harm to say that he is quite amazing as a person too. MS Dhoni made a humble start with working as a TTE with Indian Railways and pursuing his passion for cricket. Destiny played its card and he made it to the Indian Cricket Team and made himself the man he is today.

Dhoni made his international debut in December 2004, against Bangladesh at Chittagong, making a bad first impression by getting run out without bothering the scorers. He learned his lesson quickly and would go on to attain cult status for his swift running between the wickets. He was under scrutiny for his unorthodox wicketkeeping and shoddy batting technique. The fortunes turned for the better in his fifth ODI against Pakistan, with the skipper showing trust in him by promoting him up the order. The move paid rich dividends, as he notched up his first hundred, a knock that gave the world its first peek into Dhoni’s aggressive, yet highly effective form of batting. The former skipper displayed phenomenal batting and wicket-keeping skills which were beyond comparison and made himself a brand.

From a TTE to the only cricket captain, winning all three ICC trophies, this man did come a long way.