Sachin Tendulkar isn’t called ‘God of Cricket’ for nothing... 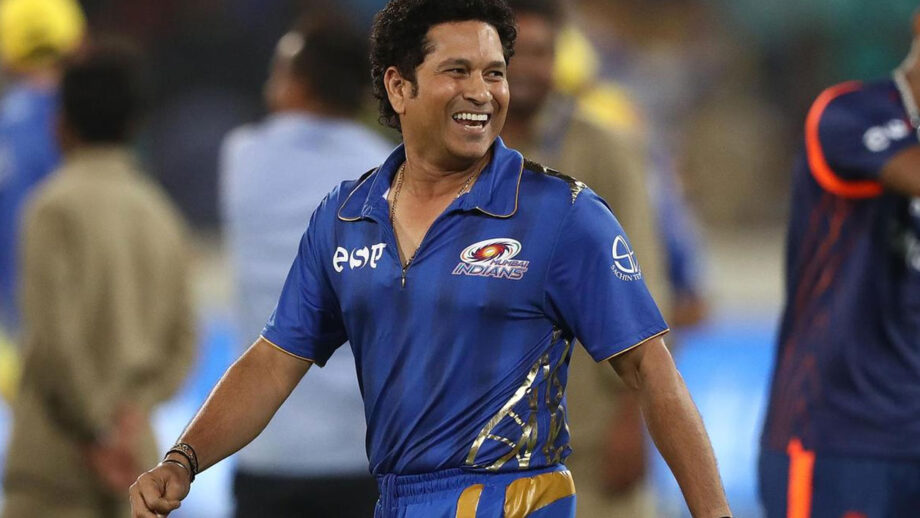 Run-machine, technically immaculate and biggest icon of the gentlemen’s game, Sachin Tendulkar is considered the most prolific batsman of all time. He graced the longest format, dominated the 50-over game, and mastered in T20s. He played only one Twenty20 International. However, he was one of the swashbuckling batsmen in the Indian Premier League.

Tendulkar attained the only feat he hadn’t in his then 22-year-old career; he bludgeoned an unbeaten 100 off just 66 balls in 2011 IPL. Sachin didn’t participate in T20 as he thought it was a game for the young and the restless. However, he ended up playing 78 matches in the IPL and scored a total of 2,334 runs. Some of his best knocks were unbeaten 89 against Rajasthan Royals in 2010 or 72 against the mighty Chennai Super Kings. More than domination, he played with calm composure. In IPL 3, Tendulkar churned out 618 runs and was the winner of the Orange Cap. For a batsman who believes in playing proper cricketing shots, scoring at a strike-rate of 196.87 left the cricketing world startled.

Tendulkar gave us the best cricket memories in international cricket as well as IPL and he will remain the very best forever. 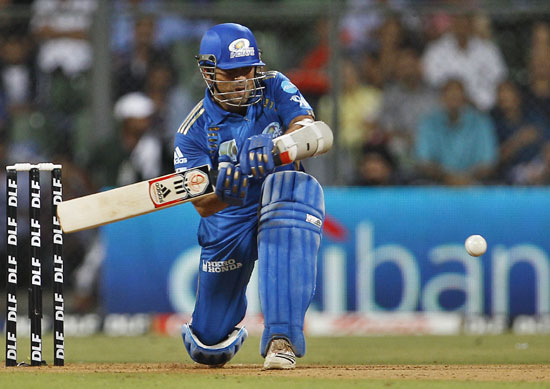 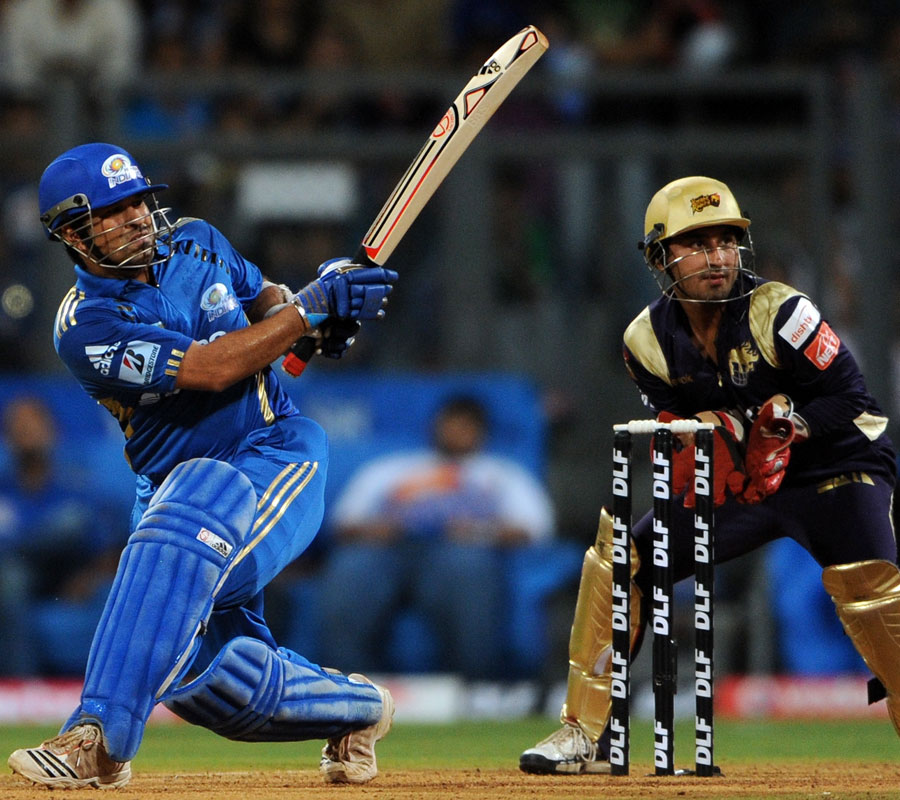