These two cricketers were opposition's worst nightmare as openers. Who do you think is the best Indian opener amongst Ganguly and Sehwag? 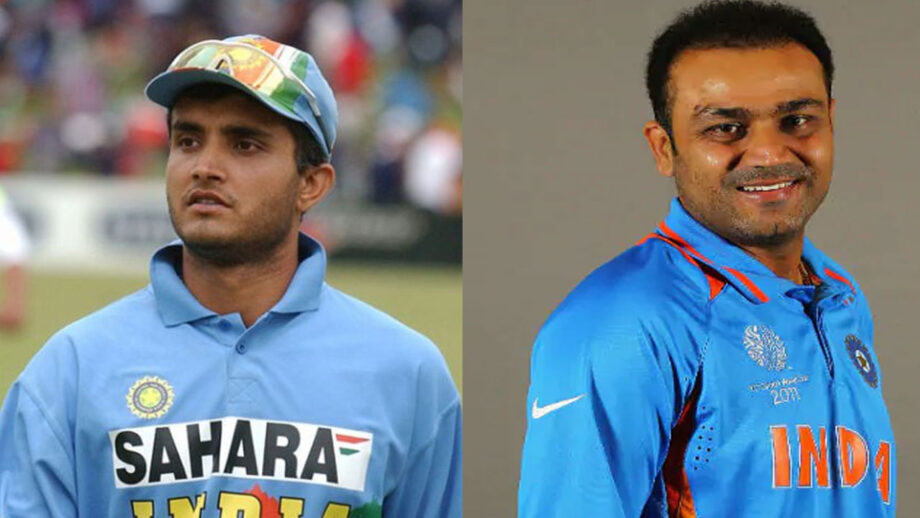 Sourav Ganguly is arguably the greatest ever left-handed batsmen to play for India. He was a great match-winner and was considered to be one of the best ODI batsmen of his era. With his trademark sixes against spinners and cover drives against pacers, he was one of the most stylish batsmen of his generation. Sourav Ganguly was one batsman used to get in an attacking mode from the start of the innings. He has single-handedly scored huge runs and gave a stable start to the team.

On the contrary, we have Virender Sehwag, one of the most destructive batsmen of all time. Sehwag’s technique is often cited as being particularly unorthodox, often backing away to free his arms whilst playing his shots, in particular, to cut or drive spinners inside out. Virender Sehwag is often noted for his extremely attacking style of batting, and in 2005 he was described by Wisden Cricketers’ Almanack as the “most exciting opener in the world”. He was one of the most trusted opening batsmen in India.

Both these cricketers have created records as openers and were one of a kind. Who according to you is the best Indian opening batsman among them? 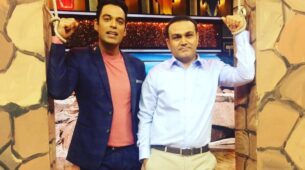