Check out the team with the best opening attack between SunRisers Hyderabad and Kings XI Punjab! 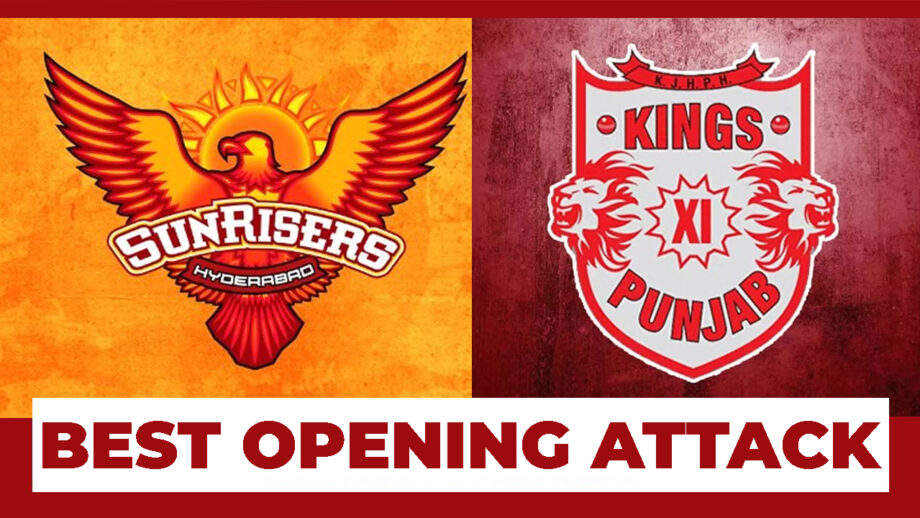 SunRisers Hyderabad (SRH) became a segment of IPL in the year 2012. The franchise cricket team based in Hyderabad has acquired the IPL champions trophy earlier in 2016. SunRisers Hyderabad has got a powerful battings squad with players from both the nation and abroad. The team comprises some great opening batsmen like David Warner and Jonny Bairstow who have always been wonderful openers and the leading scorers. Both of them are phenomenal with their batting skills and strategies. 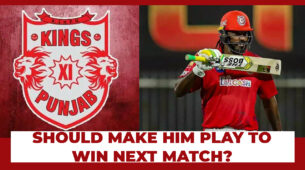 IPL 2020: Should Kings XI Punjab's Chris Gayle Play To Win Their Next Match? IPL 2020: Chris Gayle fined after match against Rajasthan Royals, find out why