Cricket is a religion in India and it is one of the most followed sports in the country. Indian cricketers are high profile personalities in India and so naturally, their families are in the spotlight too. The better halves of these talented cricketers are present in the stands to cheer for their husbands and are a strong support system in their lives. Here are the most beautiful and talented wives of Indian cricketers.

Anushka Sharma: She is a well known Bollywood actress who is extremely busy yet makes time to accompany her husband to a few matches and cheer for him. She is a beautiful and talented woman for sure. Priyanka Chaudhary Raina: Team India’s middle-order batsman, Suresh Raina is happily married to his childhood friend Priyanka Chaudhary. Priyanka is a software engineer and a former banker. She is often seen in the stands along with her daughter supporting her husband. Ritika Sajdeh: Ritika Sajdeh is a professional sports manager and was a manager to Rohit Sharma. Eventually, the couple got married and she is often seen accompanying her husband to his tours. Sakshi Dhoni: Sakshi Dhoni is the better half of former Indian Captain M.S Dhoni. Sakshi has studied hotel management and the duo met when Sakshi was interning at Taj Bengal. She has been a great support system for the former captain. 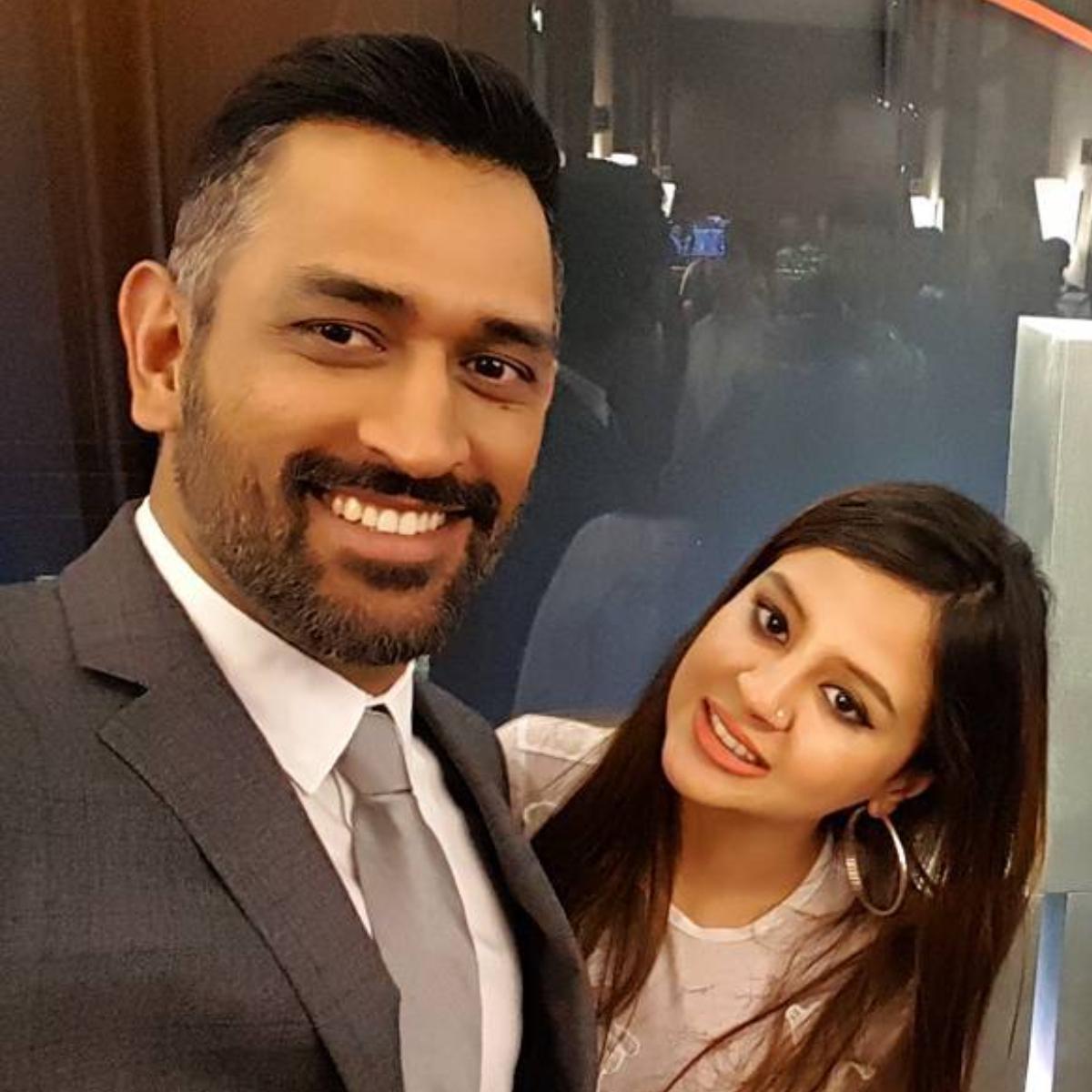 Hazel Keech: She is the wife of Yuvraj Singh. She was a model and actress. Hazel was a supporting pillar for the then suffering Indian legend. She supported him in the tough times when he was out of the Indian squad. Sagarika Ghatge: Sagarika Ghatge is an actress and wife of former Indian bowler Zaheer Khan. The couple married in 2017 and are enjoying their married life to the best. 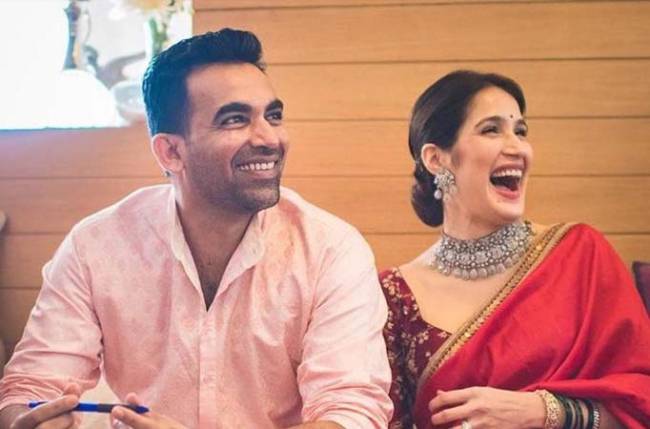 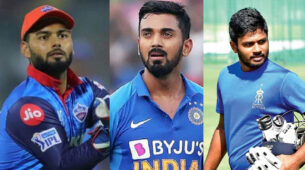 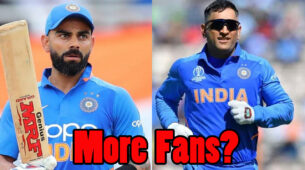 Virat Kohli VS MS Dhoni: Who has more fans? 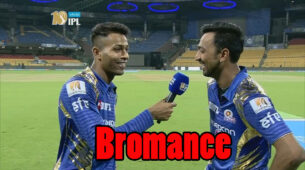