Check out these amazing details about Suresh Raina! 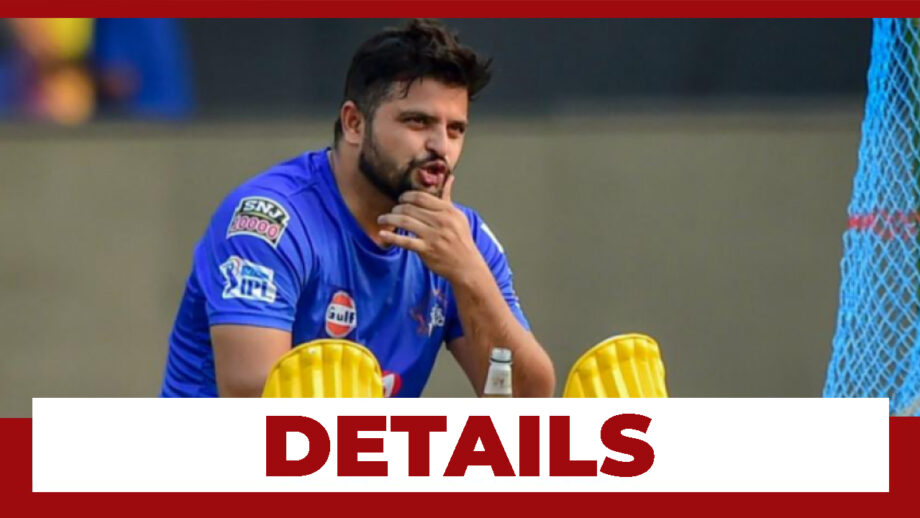 Suresh Raina, the phenomenal former international Indian all-rounder cricketer, is no doubt one of its kind. He recently announced his retirement on August 15, 2020, along with the former captain, MS Dhoni. Suresh Raina will definitely be missed in the international field. Suresh Raina has mastered all the skills in cricket, starting from batting, to bowling, and fielding. He is classed as one of the top fielders in the world. He has dynamic left-handed middle-order batting and also exceptional off-spin style bowling abilities. Suresh Raina has also been a part of the Indian Premier League (IPL) team, Chennai Super Kings (CSK), and has done phenomena on the field.

Suresh Raina belongs to the city of Ghaziabad, in Uttar Pradesh. He has three elder brothers and one elder sister. During his teenage days, Suresh Raina brought his interest into cricket. He soon became a part of the U-17 and U-19 teams of India. He was also a part of the U-19 World Cup Indian squad. Suresh Raina won his ODI cap in the year 2005 and his last ODI was in the year 2018. Raina has played for all three formats – Tests, ODIs, and T20s. He has been part of the IPL (Indian Premier League) under the Chennai Super Kings Team. Suresh Raina went to the University of Lucknow and Guru Govind Singh Sports College.

Suresh Raina’s net worth is approximately Rs. 180 crores as per reports in the Republic world. He used to get a salary of around Rs. 1 Crore from BCCI (Board of Control for Cricket in India). He earned Rs. 35000 in every domestic match. He has earned over Rs. 15 lakhs per test match, 6 lakhs per ODI, and 3 lakhs per T-20 match.