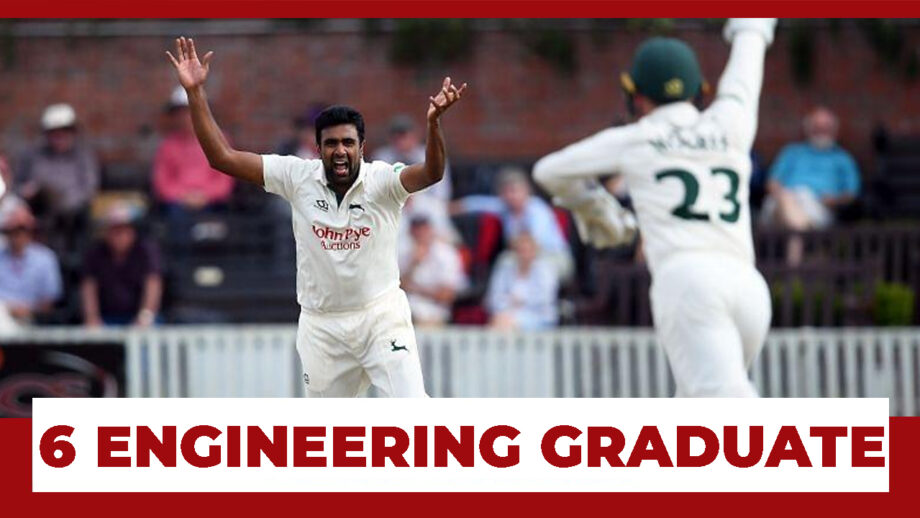 There are some great cricketers that the Indian cricket team had over the ages. But, among all of them, some of them were engineers as well. Apart from cricket, they did their graduation in engineering. Here are the 6 of them. Have a look!

He is still regarded to be India’s most successful wicket-taker and spin bowlers in international cricket history. The leg-spinner played his first Test and ODI (One Day International) in 1990. Anil Kumble did his graduation from Rashtreeya Vidyalaya College of Engineering, Bangalore, in 1991-92.

He was the Indian cricket’s fast bowling attacker in the ’90s era. Although he wanted to become an engineer after graduating from Sri Jayachamarajendra College of Engineering, Mysuru, with a BE degree in Instrumentation Technology. However, Javagal Srinath ended up being a cricketer and an amazing fast bowler.

The player was a part of the ICC World Cup’s Indian national cricket team, in 2011. The player worked as an IT professional in a software company, but dropped that plan and shifted to cricket. He completed his B.Tech degree in Information Technology from the SSN College of Engineering, Chennai.

He was India’s one of the finest opening batsmen who was the top-scorer in India’s 1983 World Cup final against West Indies. Krishnamachari Srikanth did his electrical engineering graduate from the College of Engineering, Guindy in Chennai.

S Venkataraghavan, the former off-spin bowler played in 72 international matches and picked up 161 wickets for the Indian cricket squad. He did his engineering graduation from the College of Engineering, Guindy in Chennai, Venkataraghavan.

The former right-arm off-break bowler who served the Indian cricket team between 1962 to 1978 did wonders on the field. He got certified with an engineering degree from the National Institute of Engineering, Mysuru. 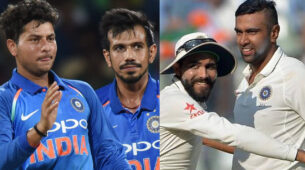 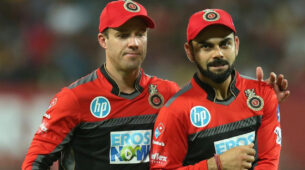 Virat Kohli-AB De Villiers: The Brotherly Bond We All Adore The Inspiring Bromance Of Hardik Pandya and KL Rahul 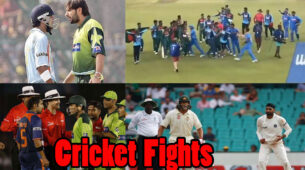