Have a look at the biggest sixes of IPL history! 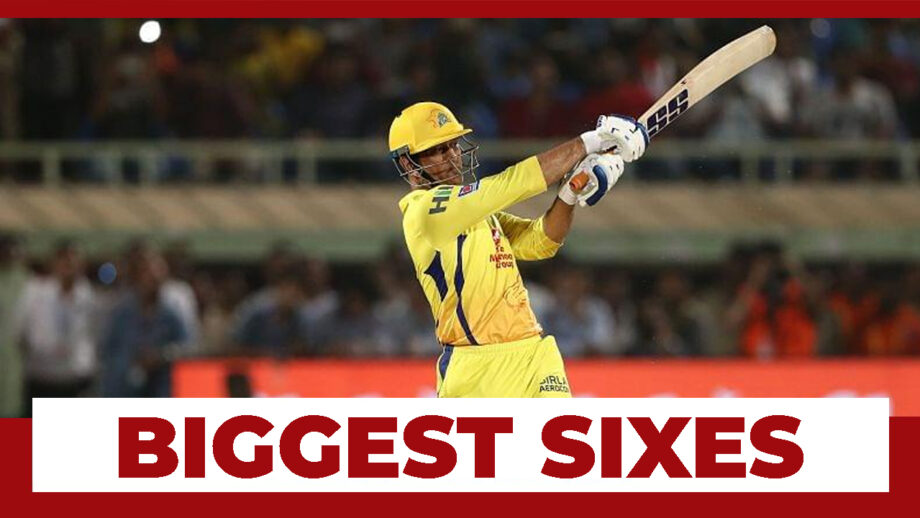 Indian Premier League (IPL) has seen some massive evolution over the years. The emergence of love for Indian cricket has occurred due to it. Fans and supporters have been enjoying it ever since its launch in 2008. This initiative was taken by the BCCI (Board of Control for Cricket in India). IPL has successfully been held for thirteen seasons. There are several teams who come together to play for various Indian states and unite the diversity of Indian culture through cricket. IPL has also given opportunities to many new and young Indian cricketers. It has also helped in finding out new and brilliant talents for the national Indian cricket team.

Currently, IPL is having a total of eight strong teams like Mumbai Indians, Delhi Capitals, Sunrisers Hyderabad, Kolkata Knight Riders, Chennai Super Kings, Royal Challengers Bangalore, Rajasthan Royals, and Kings XI Punjab. But apart from them, there have been other teams like Deccan Chargers, Pune Warriors India, Rising Pune Supergiant, Gujarat Lions, and Deccan Chargers. All the teams have got some amazing set of players over the ages. Players like Chris Gayle, MS Dhoni, Virat Kohli, Ben Cutting, Hardik Pandya, Umesh Yadav, and many more have hit some biggest sixes of the IPL history. Here we have got some of them for you. Have a look!

Also read: IPL 2020: Take A Look At The 3 Teams With Best Bowling Attack This IPL Season