IPL is the time to witness unlimited fun and entertainment… Indian Premier League, officially known as Vivo IPL is a professional Twenty20 cricket league established by the Board of Control for Cricket in India in 2007. They have managed to pull off 12 successful seasons and the thirteenth season begins from 29th March 2020. It is the most-attended cricket league in the world. It is a league where players from different countries come together and represent 8 different cities of India. Brothers become rivals and rivals turn brothers in this interesting cricket league.

Right from the first season of IPL, we have seen rivals turn brothers in this tournament. Ricky Ponting and Harbajan Singh or Harbajan and Andrew Symonds have shared quite some great memories of playing for the same team. AB de Villiers, Virat Kohli and Chris Gayle became best of friends after playing as a team for RCB. Over the years, IPL has brought together many international rivals together and they have displayed a phenomenal game as a team. The examples are innumerable and we have seen a lot of bonding happening between the otherwise rivals due to the IPL.

Well, IPL is an exciting mix of youth and exuberance, experience and energy, and friends and foes. 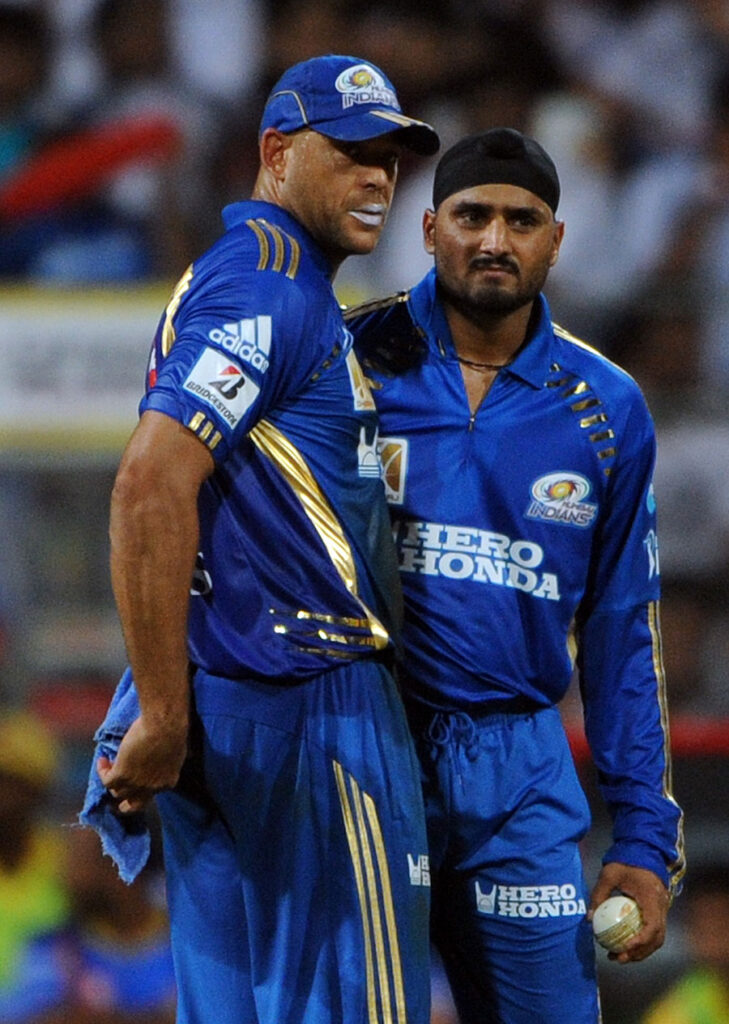 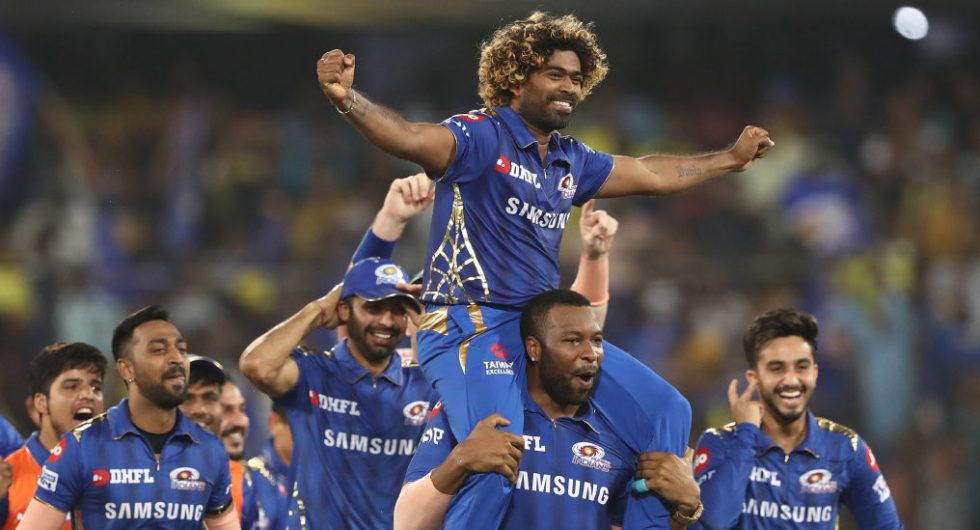