Check out the times when Mahela Jayawardene created histories with his top fielding moments! 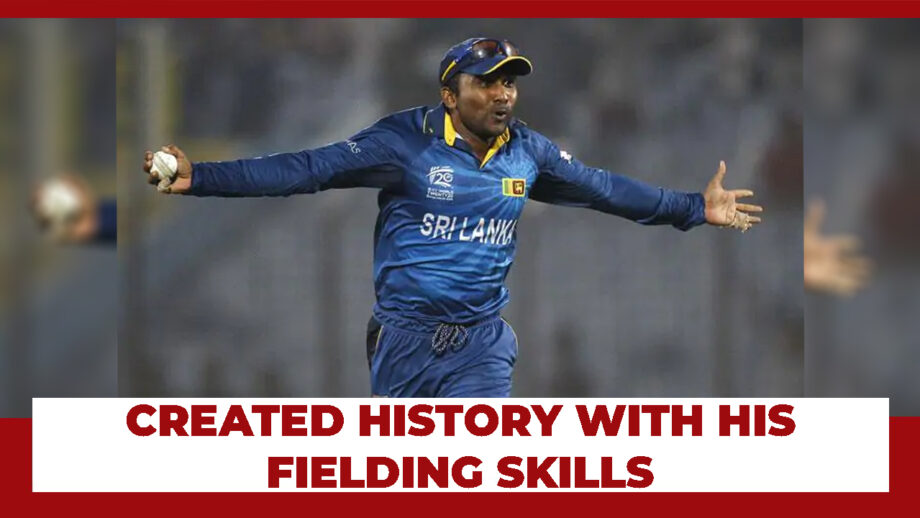 Mahela Jayawardene, the former Sri Lankan cricketer, and coach of the Sri Lankan national cricket team has made everyone amazed. He was a great batsman who has always been able to demoralize the bowlers with his amazing skills. Mahela Jayawardene was a right-handed batsman, and also a great captain who was awarded the ‘best international captain of the year’ in 2006, by the International Cricket Council (ICC). That’s not all about him. He was one of the most famous fielders of all time. He has held several records in fielding. Mahela Jayawardene has been the man behind several run-outs as well.

Mahela Jayawardene was mostly seen fielding in the inner ring of the field. He was a fantastic fielder. The Sri Lankan skipper has the second-highest catches of 205 catches in total, in Tests taken by a non-wicketkeeper. Mahela Jayawardene had perfectly mastered the art of slip fielding on the field. He has got tremendously brilliant fielding skills. His speed and observation have been his biggest strengths. He has been the top fielder of his team, during his time.